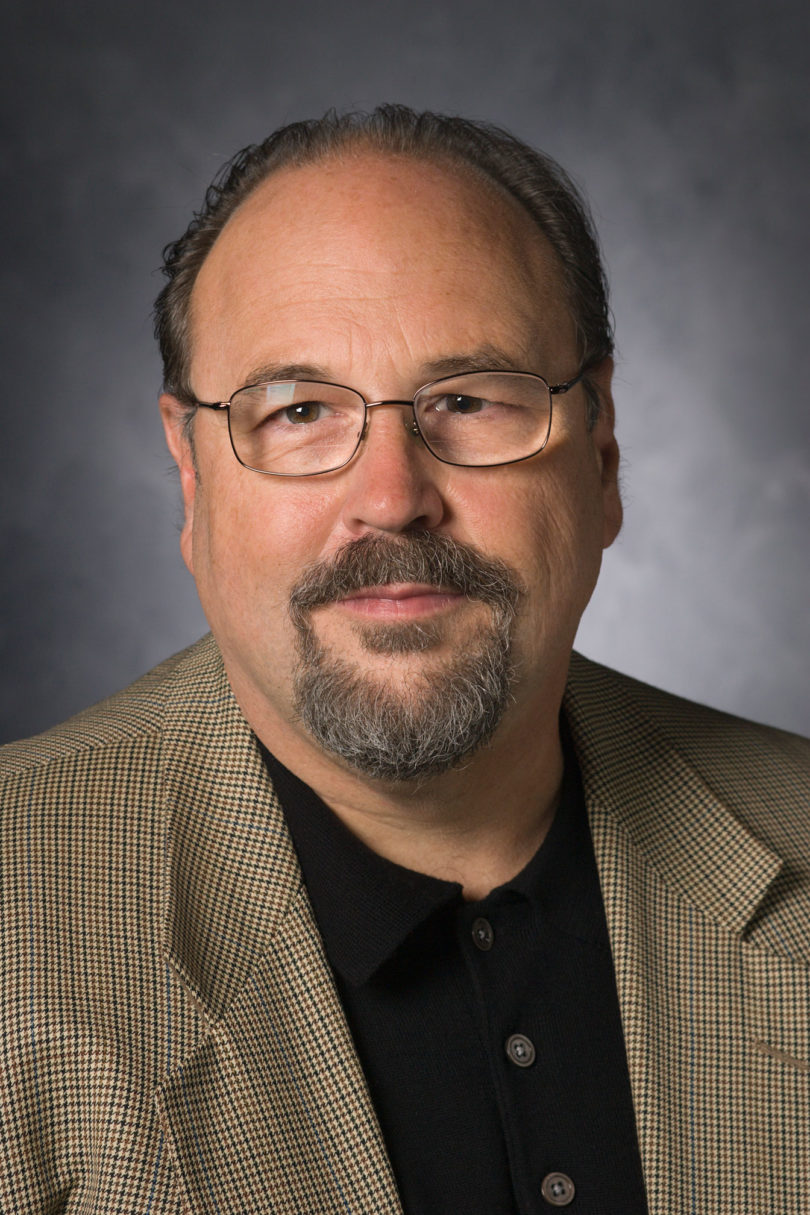 UGA researchers have received a five-year, $10.4 million grant from the National Institutes of Health to support the National Center for Biomedical Glycomics, a consortium of UGA faculty and staff working to develop new technologies for the analysis of glycans.

Glycans are sugar molecules that coat the surface of every living cell. Once thought to be relatively unimportant, scientists now recognize that glycans play critical roles in cell regulation, human health and disease progression.

“This is a big piece of the human disease pie that science is only beginning to explore,” said Michael Pierce, NCBG principal investigator and member of UGA’s Complex Carbohydrate Research Center. “The tide is starting to turn, and researchers are beginning to appreciate how important these sugar molecules are, so our glycomics center exists to develop the technologies and tools to investigate these critical structures.”

From seasonal flu to cancer, scientists know that glycans are involved in the development of many diseases, and they constantly are discovering more. The study of glycomics is in its early stages and, therefore, it is dependent on the development of new specialized tools, custom-made technologies and advanced testing equipment to help research progress. NCBG creates these for their collaborators and customers and distributes them to the scientific community.

The tools they develop are used by scientists in universities, pharmaceutical companies and biomedical industries throughout the world to advance their research programs, but the processes are also a great boon to UGA faculty conducting glycomics research at CCRC.

Additionally, NCBG researchers conduct training programs and workshops for graduate students, postdoctoral fellows and seasoned researchers who are new to the world of glycans and investigating their functions.

The work of NCBG researchers fosters scientific discovery, and the money they earn from technology development and routine analysis also helps support jobs for students and staff at UGA.

“Glycobiology is complicated,” said Pierce, who is also a Distinguished Research Professor in the Franklin College of Arts and Sciences and director of the UGA Cancer Center. “But the experts here at the Complex Carbohydrate Research Center have experience and knowledge that make us a world leader in this field, and we are creating technologies and tools that are the foundation for the next generation of diagnostics and treatments.”

NCBG’s primary focus is on collaborations and services, but the group members also conduct extensive research to further advance their ability to identify and understand complex glycan structures.

Already they have discovered that certain types of stem cells, which hold great promise as a treatment for numerous diseases and injuries, must activate a particular glycan to change from a stem cell into other cell types. They also have discovered that a rare genetic disorder, which causes epilepsy and alterations in skin pigmentation, results from the lack of a specific glycan.

While the field of glycomics is young, Pierce is certain that the preliminary discoveries about the roles of glycans in human disease and development are just a hint of the good things to come.

“We’ve got a pretty good picture of the tip of the iceberg,” he said. “But there are many, many therapies that will result from glycomics research, and we will be on the forefront of those discoveries.”