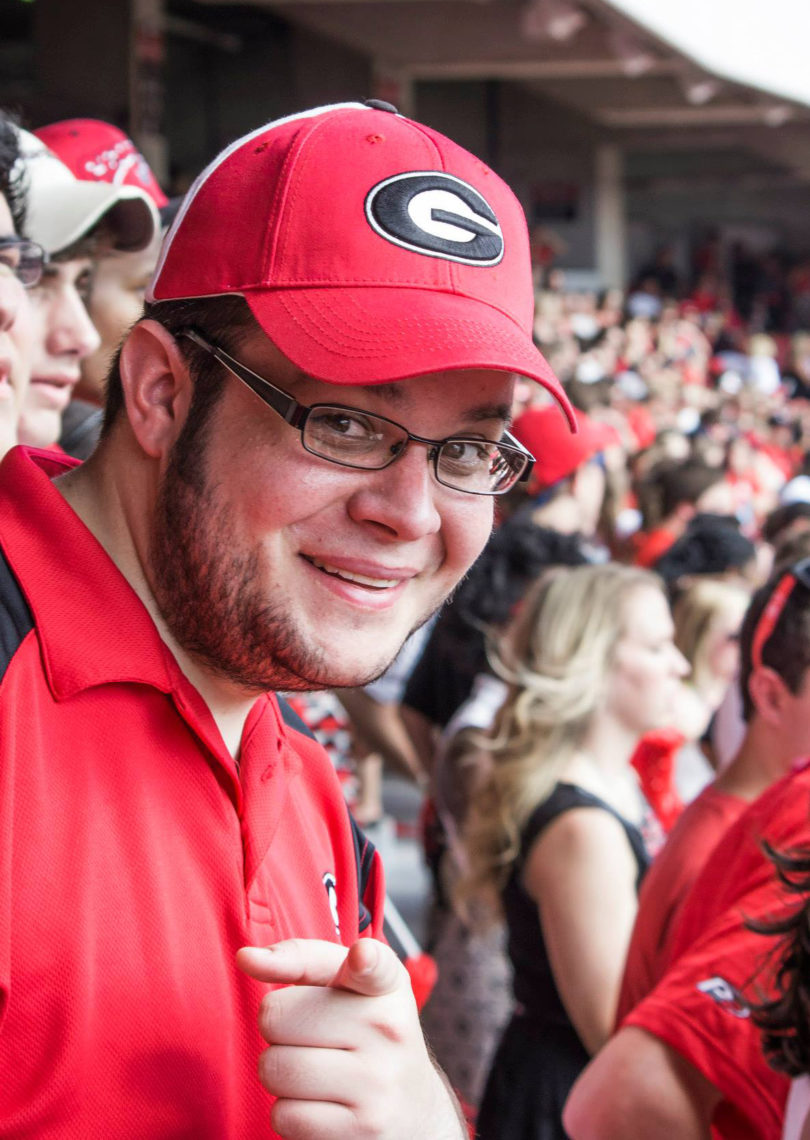 McLeod, who was earning his master’s degree at UGA when the forecasting competition began in fall 2014, beat out nearly 2,000 participants ranging from undergraduates to tenured professors from over 100 colleges and universities.

“I was definitely surprised to make it so deep into the tournament,” McLeod said. “A UGA alumnus, Matt Daniel, and professor, John Knox, have made it to the Final Four round of the tournament in previous years, but no one from UGA had ever won the tournament. While it was surreal in some respects, I think my performance in the tournament is a testament to the quality of training I received as a graduate student in the UGA department of geography and atmospheric sciences program.”

The competitors with the top 64 cumulative scores at the end of the fall and spring semesters were then placed in a four-week forecasting tournament structured similarly to the NCAA basketball finals. McLeod began this year’s tournament as a No. 7 seed and won every round to win the entire tournament.

“There is always something special about ‘winning it all.’ That’s exactly what Jordan did this year,” said Knox, an associate professor who serves as the team manager. “It is one more sign that UGA has one of the up-and-coming atmospheric sciences programs in the nation.”

UGA had a total of 13 team members who participated. This included six graduate students, five undergraduates and two alumni. Two other students—Alan Black and Jared Rackley—qualified for the post-season tournament as well.

“There’s nothing like contests to inspire people to excel,” Knox said. “We know this is true in sports. But it’s also true in academics. By participating in a national forecasting contest and matching wits not only with Mother Nature but also more than 2,000 people around the country, UGA students learn more about forecasting than they would just from traditional classroom instruction. It’s sort of the meteorological equivalent of fantasy baseball or football but with a clear academic focus.”

McLeod graduated from UGA in December with a master’s degree in geography with a concentration in atmospheric sciences. He is now a climatologist with the Southeast Regional Climate Center in Chapel Hill, North Carolina, an affiliate of the University of North Carolina at Chapel Hill.

“I want to emphasize that this was not just a personal achievement but instead reflects a much larger victory for the UGA department of geography and atmospheric sciences program,” McLeod said.