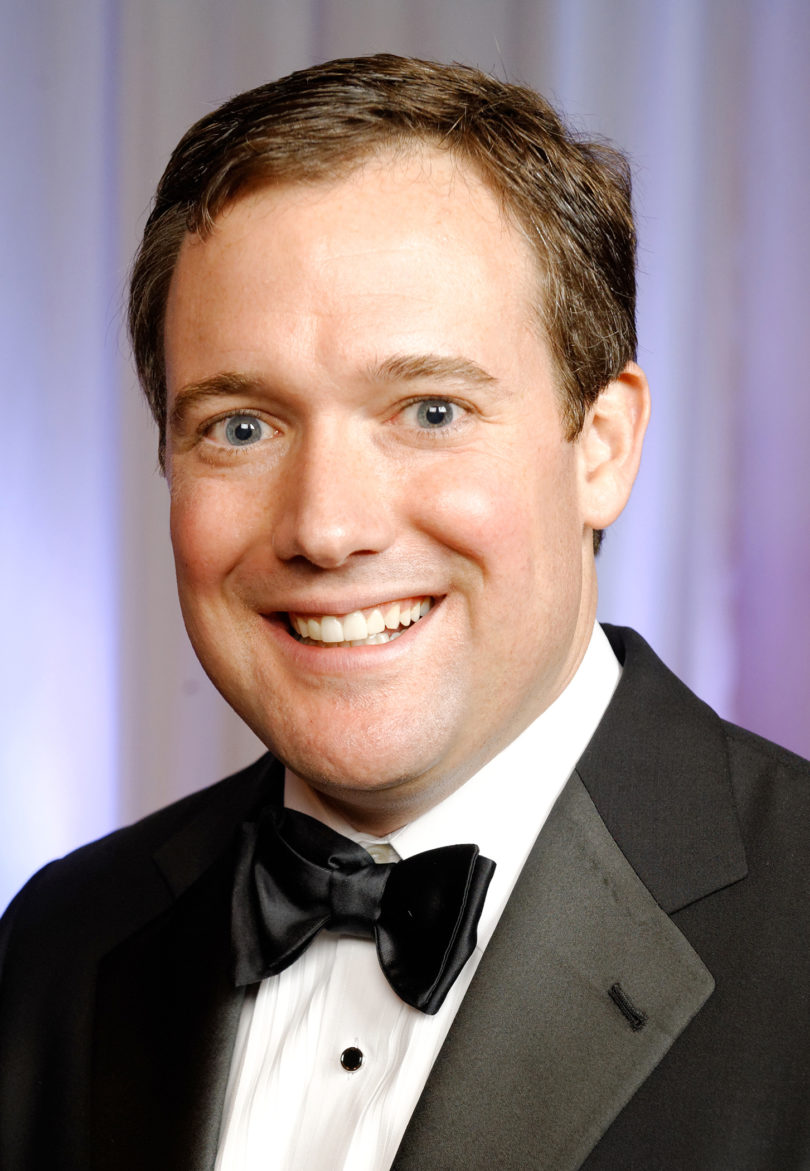 The new trustees include:
Elected trustees
Dave Battle, of Brooklyn, New York, is a principal at Metalmark Capital, a leading New York-based private equity firm that has invested approximately $7 billion of equity capital in more 100 companies since its founding 20 years ago. Battle is a 2000 magna cum laude graduate of the Terry College of Business where he earned a bachelor’s degree in finance. He was a student in UGA’s Honors Program earning both the Woodruff and Crane scholarships and served in the Arch Society. In 2006, he earned a Master of Business Administration degree from Harvard Business School and in 2013 was honored as the Terry College of Business Outstanding Young Alumni award winner.

Richard W. Courts IV, of Atlanta, is president of Atlantic Realty Company, a privately held commercial real estate firm, whose primary focus has been to provide real estate investment, development, brokerage and advisory services to their clients since 1936. Prior to joining Atlantic Realty, Richard was a central member of the Carter & Associates commercial real estate brokerage services division, serving clients throughout the southeastern U.S. for more than 18 years. Richard is a 1995 graduate of The Terry College of Business where he received the 2006 Outstanding Young Alumni Award. He is also a graduate of both Leadership Georgia (2008) and Leadership Atlanta (2011). In addition to his service on the University of Georgia Foundation, Courts sits on the University of Georgia Board of Visitors. He is a member of the Deans Advisory Council for the Terry College and is an emeritus board member and past chair of the Terry College of Business Alumni Board.

John Mangan Jr., completes a one-year term as an advisory trustee and is now an elected trustee of the UGA Foundation. He is a private investor and money manager who resides in Charlotte, North Carolina. He has been active in the securities and money management industry for 29 years. Mangan is a 1982 UGA graduate where he earned a bachelor’s degree in finance from the Terry College of Business. He is an active supporter of the Terry College, the UGA men’s tennis program and the Disability Resource Center where he has also funded scholarships. The latter is a complement to the disability-focused philanthropic work in which he participates in North Carolina. Mangan was a four-year letterman, two-time All-SEC and a 1981 All-America on UGA’s tennis teams under coach Dan Magill.

Susan Donziger Sherman, of St. Louis, Missouri, also completes one year as an advisory trustee and becomes an elected trustee of the foundation. She is president of Susan Sherman Inc., a St. Louis, Missouri-based marketing, special events and public relations company and is a partner in Jamieson/Sherman, Inc. a New York-based fine arts consulting enterprise. She is a 1982 broadcast news graduate of the Grady College of Journalism and Mass Communication and worked professionally for the Atlanta Ballet, Atlanta Symphony Orchestra, New York Philharmonic, Lincoln Center Inc. and PBS TV.

“I am elated that we have been able to bring this new group of very talented professionals onto the board,” said John Spalding, University of Georgia Foundation chairman. “They bring a wealth of experience and business acumen that really complements our diversity of skills. I believe we are well positioned to support the comprehensive campaign and fulfill our primary objective of enhancing the University of Georgia’s academic mission.

“The outgoing trustees have my sincere gratitude for volunteering their time, talents and great work ethics in support of the University of Georgia and for continuing a legacy of giving that is a hallmark of this board,” he said.

Emeritus Trustees
The University of Georgia Foundation board accorded emeritus status to four trustees whose terms conclude on July 1 and who served the board with distinction; Nelson E. Bowers II, Joseph C. Frierson Jr., John F. McMullan and Swann Seiler.

“I also wish to thank Tom Landrum, who has served the university and this foundation for many years,” Spalding said. “His work and steady leadership have left a lasting imprint from which University of Georgia students, faculty, administration and staff will derive benefit for many years to come. The foundation‘s endowment has grown to its highest point in history and Tom played a central role in helping achieve that success.

“We are fortunate to have Kelly Kerner as Tom’s successor. His track record over more than two decades of higher education development at Middlebury, Bates and Bowdoin colleges is superb and we are looking forward to working with him in reaching our campaign goals,” Spalding said.