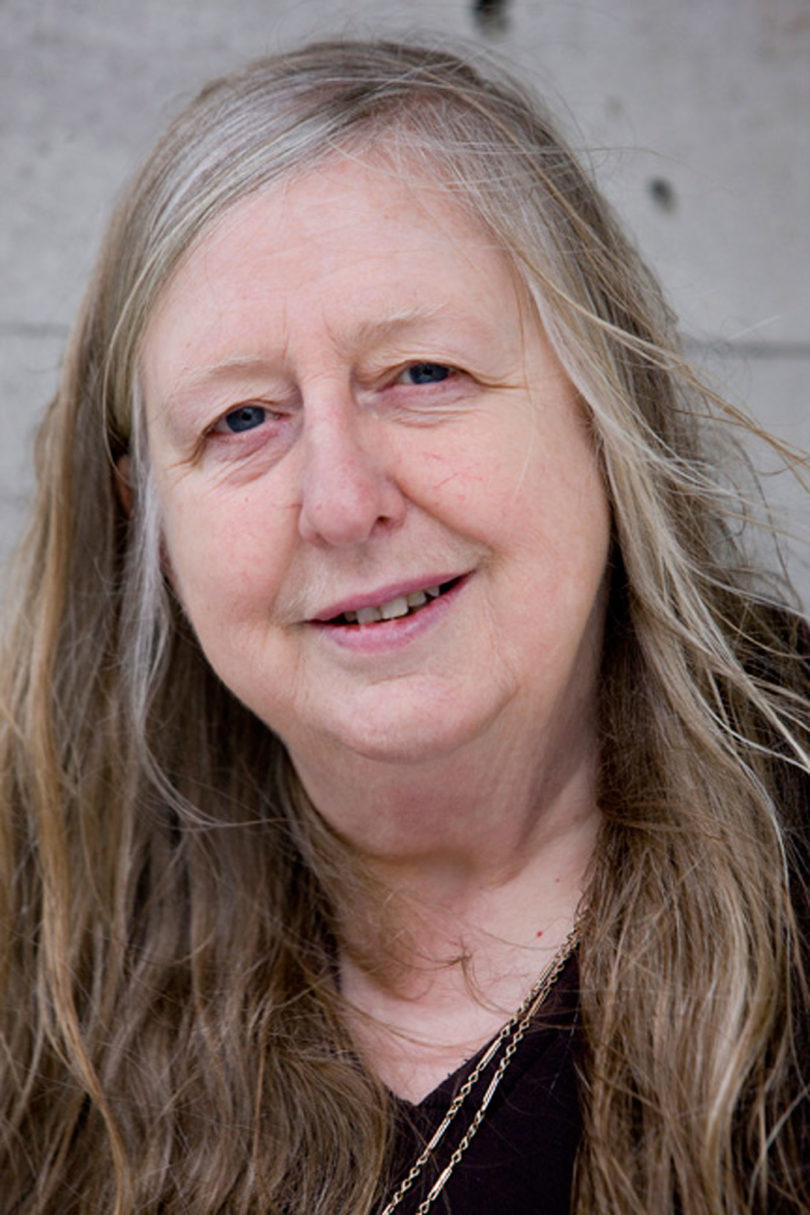 Eiléan Ní Chuilleanáin, an award-winning poet from Dublin, Ireland, will give a reading Oct. 30 at 7 p.m. at Ciné, located at 234 W. Hancock Ave. in downtown Athens. The event is sponsored by the Jane and Harry Willson Center for Humanities and Arts.

Acts and Monuments, Ní Chuilleanáin’s first collection of poems, was published by The Gallery Press in Ireland in 1972 and won the Patrick Kavanagh Poetry Award. She has published numerous volumes of her own work since then, as well as translations of Irish, Italian and Romanian poets. Her most recent collection of poems, The Sun-fish, won the 2010 International Griffin Poetry Prize. She is published in the U.S. by Wake Forest University Press.

“Eiléan Ní Chuilleanáin is a singular voice in a crowded tradition,” said Nicholas Allen, the Franklin Professor of English and director of the Willson Center. “Her work sees the world as a place of the senses, a lifetime of learning and perception shaped into magical short lines that have found readers internationally through The Gallery Press. Eiléan is one of Ireland’s most distinguished contemporary poets, and we are delighted to welcome her to Athens.”

Ní Chuilleanáin is a Fellow and associate professor of English emerita at Trinity College, Dublin, where she taught from 1966 until her retirement in 2011. She is a founding editor of Cyphers, an Irish literary journal first published in 1975.

The reading is free and open to the public and will be held in the CinéLab.