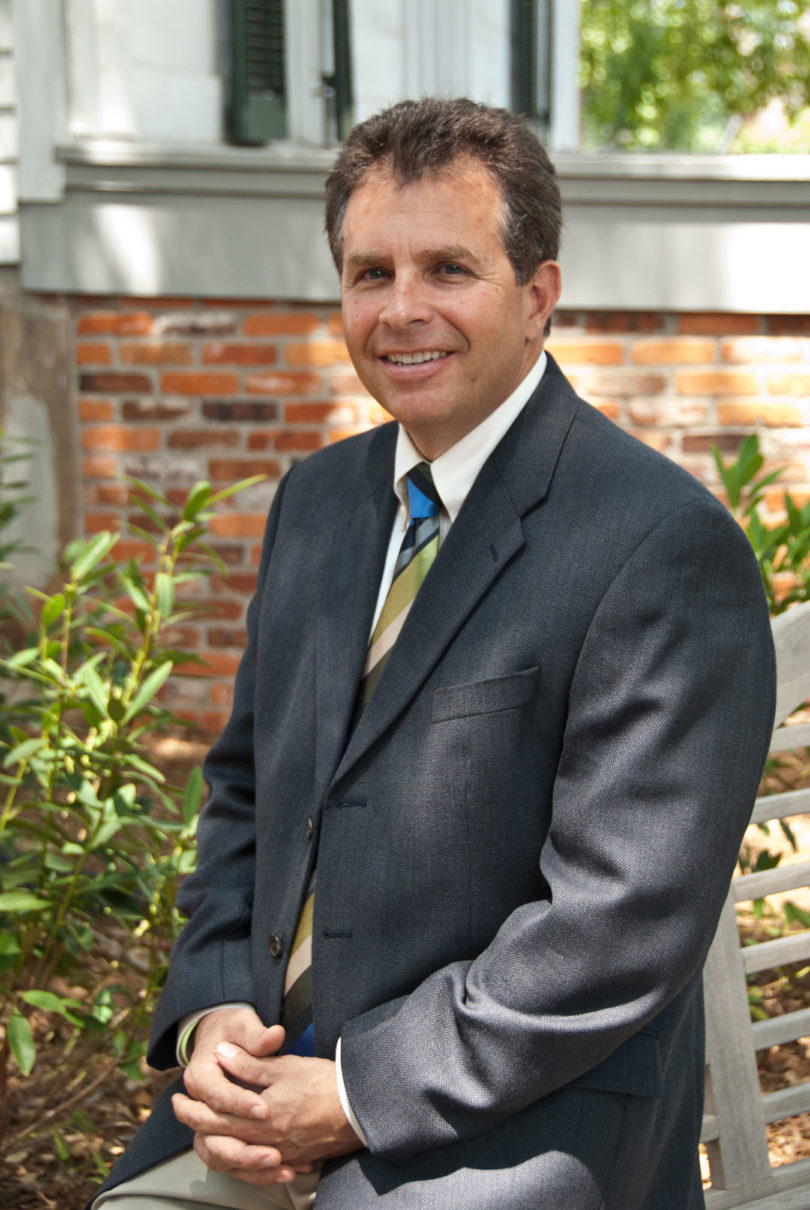 Several administrative appointments and a promotion have been announced recently.

Jennifer Frum has been appointed interim director of the International Center for Democratic Governance, part of the Carl Vinson Institute of Government. Frum is on temporary leave from UGA’s Office of International Public Service and Outreach where she serves as assistant director. For more than a decade, Frum has developed and implemented international development projects at UGA. She has administered research, cross-cultural exchange and training projects in Mexico, Trinidad and Tobago, Croatia, the Republic of Georgia, Uruguay, Kenya and Uganda. She also served on the advisory board for UGA’s Latino Initiative and coordinated the International Development Education Awards grant program. Frum currently serves on the advisory board for the African Studies Institute.The appointment followed the retirement of longtime director Dan Durning on
Sept. 1. A national search for a permanent director is under way.

The regents approved the promotion of L. Steven Dempsey to associate vice president for public service and outreach. Dempsey will continue to lead the Community Economic Development Initiative, an effort developed by UGA’s Office of the Vice President for Public Service and Outreach, to help communities deal with issues related to growth. Programs include the Archway Partnership Project in Moultrie, Colquitt County and Communities of Opportunity, a project in conjunction with the Georgia Department of Community Affairs. Dempsey also serves as the liaison to the University System’s Intellectual Capital Partnership Program.

A new coordinator for UGA academic programs offered in Gwinnett has been named. Janet Sandor, who has held leadership positions with UGA’s Graduate School since 1999, succeeds Cheryl Dozier, who became associate provost for institutional diversity at UGA in July.

Sandor holds the title of assistant vice president for academic affairs for UGA’s Gwinnett campus and reports to Bob Boehmer, associate provost for institutional effectiveness, who has overall responsibility for UGA programs offered in Gwinnett and Griffin. Her responsibilities include handling day-to-day coordination of academic programs at the campus UGA shares with Georgia Gwinnett College. She also will work with UGA schools and colleges to develop new graduate degree programs for the Gwinnett campus, and with the Georgia Center for Continuing Education on new noncredit courses for personal and professional development.

Boehmer, associate provost for institutional effectiveness, will serve as interim vice provost for academic affairs. That position currently is held by Jere Morehead, who will become interim vice president for instruction Dec. 1 when the current vice president, Del Dunn, retires. Mace has formed a search committee to recommend a candidate to fill the vice president position permanently by July 1. Bauer, director of the Office of Institutional Research, will fill Boehmer’s institutional effectiveness position on an interim basis. Mace said he will appoint someone to hold Bauer’s position on an interim basis.