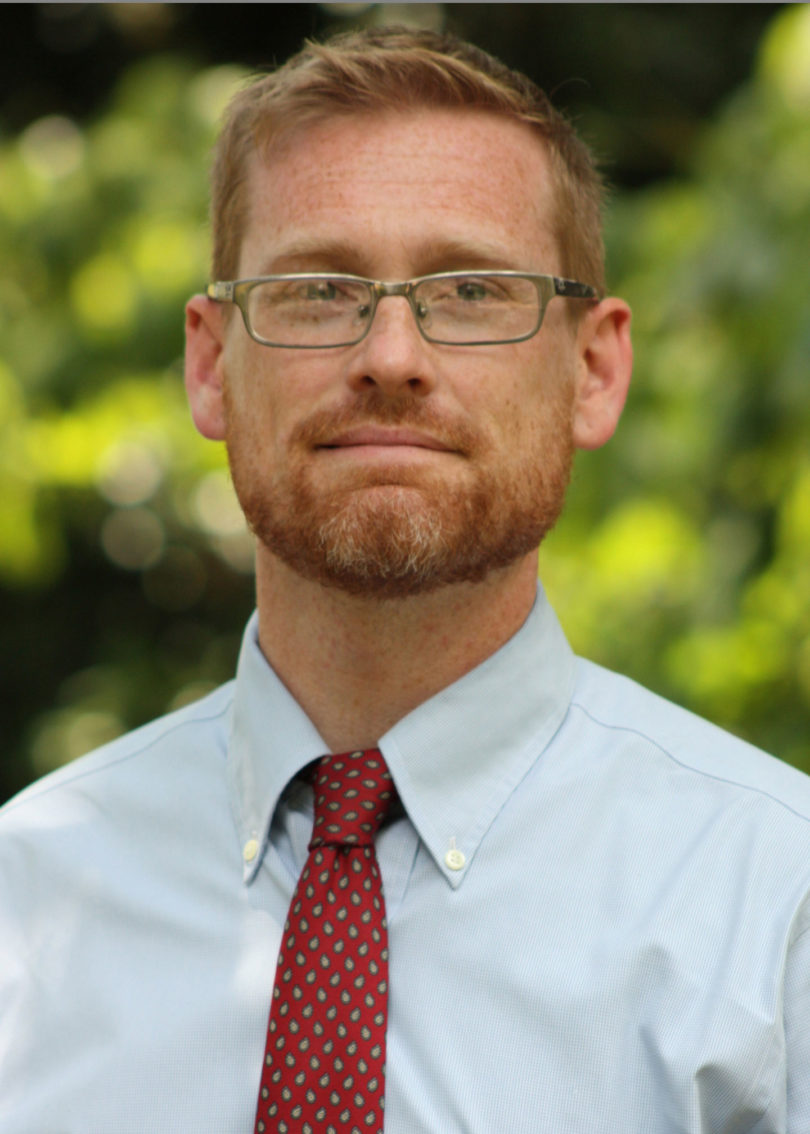 When Helen Rogers graduated from UGA 29 years ago, she bid Athens farewell, thinking that she would never return to the Classic City.

Headed for graduate school at the University of Iowa with degrees in elementary education and art education from UGA, Rogers never thought the university would be a part of her life again.

But, after earning a master of fine arts degree in studio art and working for 20 years at the University of California, Davis, Rogers decided it was time to return to Athens.

“All of my family is in Atlanta,” Rogers said. “I wanted to be closer to them, and I always wanted to buy a house.”

Now, back in Aderhold Hall, where she used to sit in class, Rogers works as an academic adviser for the math and science education department. Rogers mostly works with graduate students, making sure they are on track with their studies and up-to-date with their paperwork and requirements.

Rogers said that the most important part of her job “is staying on top of the Graduate School’s policies and being sure this information gets to the faculty and graduate students.”

A love for people was one of the main reasons Rogers wanted to work as an adviser. She also felt that after spending 10 years in college herself, she could “relate well to graduate students and faculty.”

When she’s not in her Aderhold office, Rogers devotes most of her time to her artwork, which includes painting, photography, needle felting, beadwork and gemstone jewelry.

“One of the things that is sort of freeing about not making my living from art is that I don’t have to be consistent in one medium or one style and I tend to want to try many different techniques,” she said.

Cat Mummy, a bead-adorned cat statue, is one of Rogers’ favorite pieces.

“It was one of those all-too-rare occasions when everything works like you want it to from beginning to end,” she said.

Some of her artwork has been displayed in exhibitions, and a few of her beadwork pieces have been featured in art publications, including Cat Mummy. A pair of bead earrings was featured in The New Beadwork, a book on contemporary beadwork. Ornament, an international personal adornment magazine, published a photograph of one of her bead purses after seeing it at a show that Rogers had entered.

Some of Rogers’ artistic inspiration comes from her cats: Otis, Bela, Idaho, Tina and Potato. She and her partner of 28 years, Sally Eidson, have even written a book about one of their cats, Thomas, who died in July.

The mostly photographic book follows the life of the cat that Rogers rescued while living in California. While writing the book, Rogers said she would crawl around on the floor with Thomas for better insight into the world from his eyes.

She hopes to publish the work soon, but admitted that it will be hard finishing it with Thomas’ death.

In addition to her cats, another major inspiration for Rogers almost led her to Africa.

“At one time, I thought I wanted to travel more,” she said. “I was very interested in  the beadwork of the Yoruba and thought I would like to visit Nigeria to meet the Yoruba bead artists.

“But when you have five cats and you’re really attached to them, it’s hard to get away,” she said.