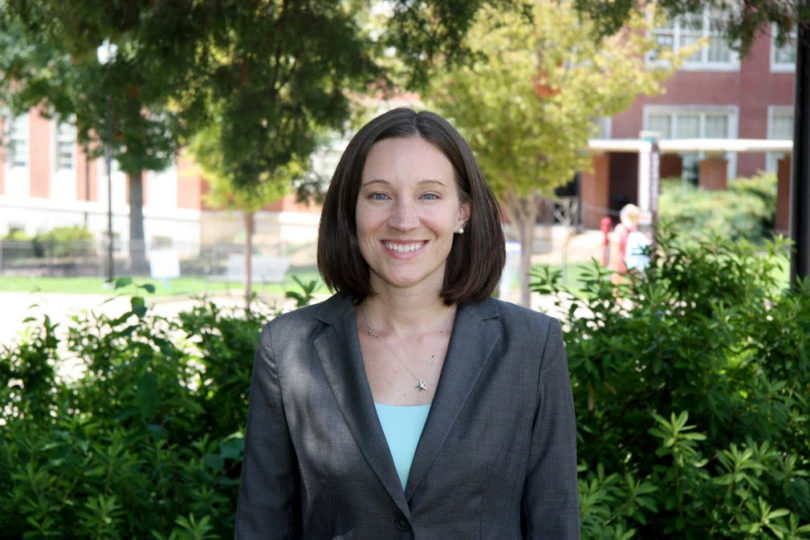 Athens, Ga. – Even in a culture that lionizes hard work, workaholism tends to produce negative impacts for employers and employees, according to a new study from a University of Georgia researcher.

The study, “All Work and No Play? A Meta-Analytic Examination of the Correlates and Outcomes of Workaholism” published in the Journal of Management, uses existing data to relate the causes and effects of workaholism, including its similarities to other forms of addiction.

“Though there is some disagreement on whether it should be conceptualized as an addiction, some researchers go so far as calling workaholism a ‘positive addiction,'” said Malissa Clark, an assistant professor of industrial/organizational psychology at UGA and lead author on the study. “We recognize in this study that it brings a negative outcome for yourself and the people around you. The mixed rhetoric and research surrounding workaholism provided the need for a thorough quantitative analysis.”

Workaholism, a term coined by American psychologist Wayne Oates in 1971, describes a condition in which someone’s need for work becomes so excessive as to create disturbances or interference with personal health and happiness, interpersonal relations and social functioning.

“My prior research has shown that workaholics experience negative emotions, both at work and at home. Similar to other types of addictions, workaholics may feel a fleeting high or a rush when they’re at work, but quickly become overwhelmed by feelings of guilt or anxiety,” Clark said. “Looking at the motivations behind working, workaholics seem pushed to work not because they love it but because they feel internal pressure to work. This internal compulsion is similar to having an addiction.”

Clark said that while promoting a workaholic culture in the U.S. and elsewhere is often seen as promoting hard work and a viable route to moving up in a company, negative consequences are also apparent.

“Our results show that while unrelated to job performance, workaholism does influence other aspects like job stress, greater work-life conflict, decreased physical health and job burnout that indicate workers aren’t going to be productive,” she said.

The research suggests a split in motivations behind work that reveals a difference between workaholism and work engagement.

“When you look more broadly at the outcomes that were overwhelmingly negative and compare those to other analyses of work engagement, which were overwhelmingly positive, we see that there are two very different constructs,” Clark said. “One is feeling driven to work because of an internal compulsion, where there’s guilt if you’re not working—that’s workaholism. The other feeling is wanting to work because you feel joy in work and that’s why you go to work everyday, because you enjoy it. And I say that is work engagement.”

The researchers found no connections to external explanations for workaholism relating to financial reward or self-efficacy. Instead, the condition was highly related to perfectionism and the achievements of so-called Type A personalities.

And while the average amount of hours worked by Americans is increasing, Clark explained that “we also see trends that millenials seem to care more about work-family balance than previous generations, so as millenials enter the workforce and move into leadership positions, I am hopeful we will see more organizations touting a family-friendly culture rather than a workaholic culture.”

Another finding of note, she said, was that gender moderated the relationship between age and workaholism.

“We found that, for samples with a greater percentage of women, the relationship between age and workaholism was positive, meaning that older women were more likely to be workaholics than younger women,” Clark said.

“In samples that had more men, the relationship between age and workaholism is negative, meaning that older men were less likely to be workaholics than younger men.”