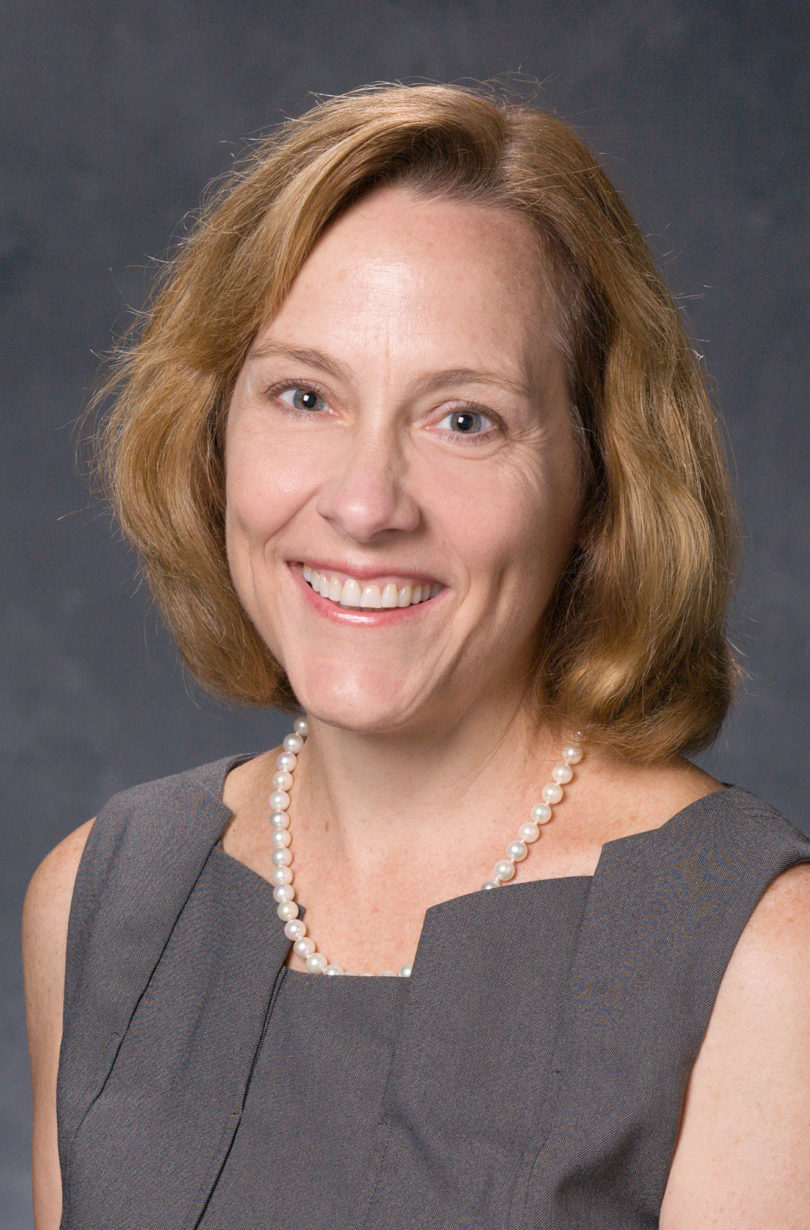 Athens, Ga. – Diane Marie Amann, Woodruff Chair in International Law at the University of Georgia, has been appointed by International Criminal Court Prosecutor Fatou Bensouda as her special adviser on children in and affected by armed conflict. In this role, she will support and advise on Office of the Prosecutor policies, training and awareness with regard to children in and affected by armed conflict. She also will represent the office at outside speaking engagements and contribute to the development of a wide support base for the work of the office.

“I am proud that these three highly respected academics have agreed to serve the office,” said Bensouda. “Patricia Sellers, Leila Sadat and Diane Marie Amann have a wealth of experience between them. I have no doubt their contributions to the work of the office and the fight to end impunity for the world’s worst crimes will be invaluable.”

Amann joined the UGA School of Law faculty in 2011 from the University of California, Davis, where she was a professor of law, the founding director of the California International Law Center and a Martin Luther King Jr. Hall Research Scholar. She currently teaches public international law, international criminal law and the laws of war.

She has authored more than four dozen publications in English, French and Italian. Her scholarship focuses on the ways that national, regional and international legal regimes interact as they endeavor to combat atrocity and cross-border crime. A number of her articles have examined the recruitment of child soldiers, an issue that falls within the scope of her role as special adviser.

Prior to entering academia, Amann practiced law in San Francisco before state and federal trial courts and before the U.S. Court of Appeals for the 9th Circuit. She was an assistant federal public defender, a solo federal criminal defense practitioner and a litigation associate at Morrison & Foerster. She also served as a judicial clerk for U.S. Supreme Court Justice John Paul Stevens and for Judge Prentice H. Marshall of the U.S. District Court for the Northern District of Illinois.

Special advisers to the Office of the Prosecutor are persons with recognized expertise in their field. They provide advice by request or on their own initiative on training, policies, procedures and legal submissions. They work on a pro-bono basis.