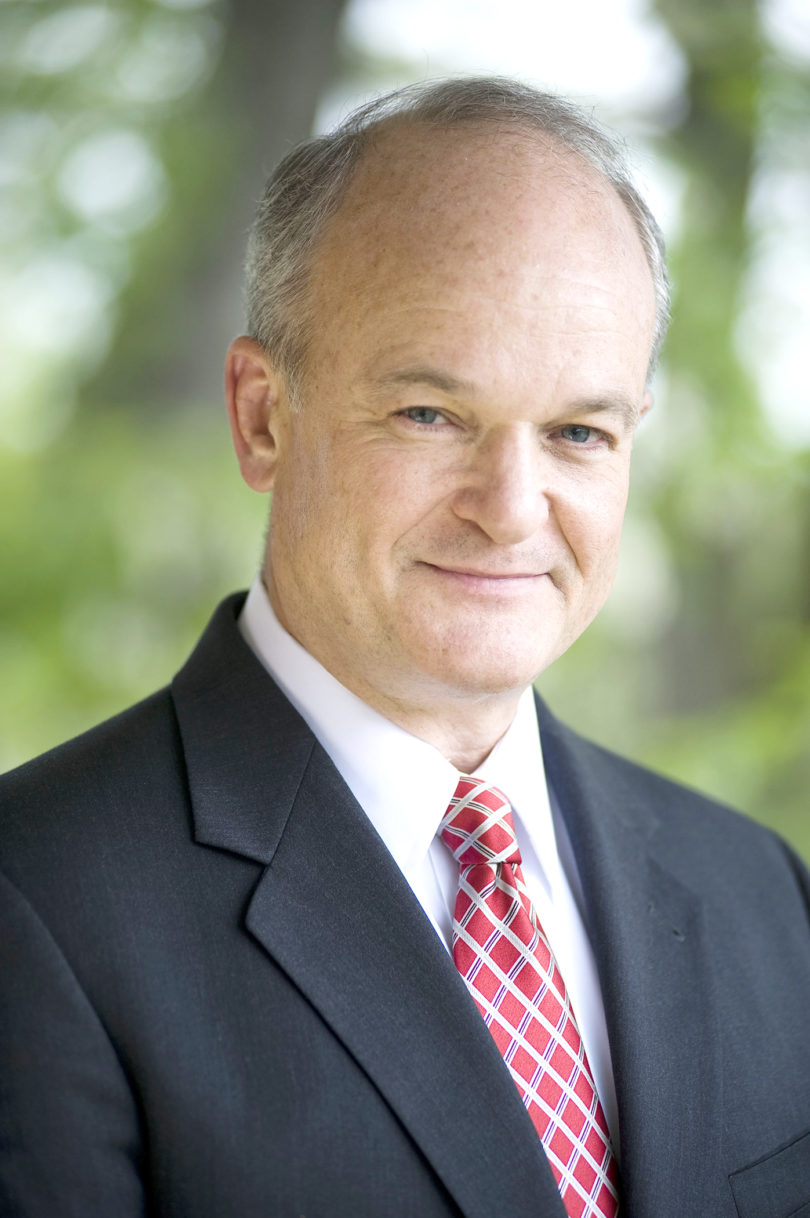 Jack L. Rives, executive director and chief operating officer of the American Bar Association, will deliver the keynote address at the School of Law’s Commencement May 17 at 10 a.m. on the North Campus quadrangle in front of the law school. In the event of rain, graduation will be moved to Stegeman Coliseum.

Approximately 235 students will receive the Juris Doctor degree at this year’s ceremony. Additionally, approximately 15 Master of Laws candidates, who have completed one year of graduate legal study, will be recognized.

A 1977 graduate of Georgia Law, Rives oversees a staff of more than 900 and a consolidated budget of more than $200 million. He ensures the development and implementation of the association’s strategic goals; he also is responsible for the programs and policy activities adopted by the group’s governing and policy-making bodies as well as its membership.

Prior to joining the ABA, Rives served as the Judge Advocate General of the U.S. Air Force. The first military attorney to serve in three-star rank (lieutenant general), he was the legal adviser to the secretary of the Air Force and all officers and agencies of this branch of military service. As the senior U.S. Air Force attorney, he was awarded the Distinguished Service Medal with oak leaf cluster and the Defense Superior Service Medal.

Rives earned both his bachelor’s and law degrees from UGA.