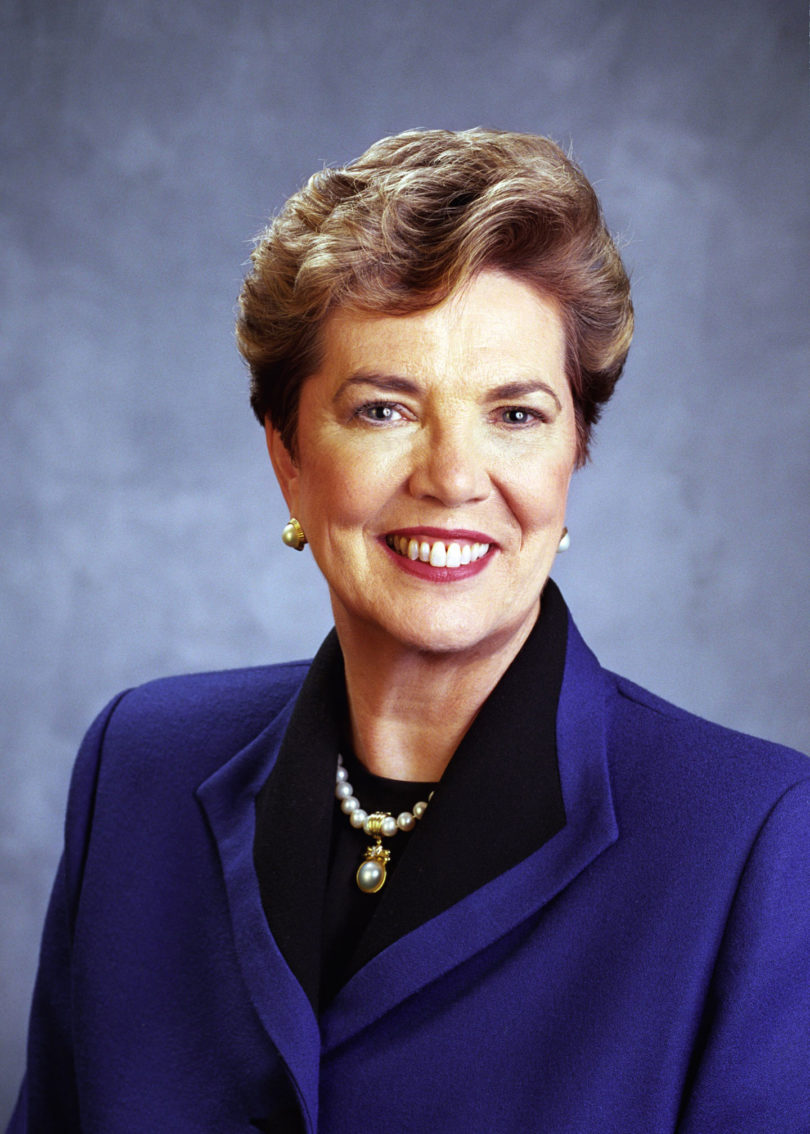 Molly Corbett Broad, president of the American Council on Education, will be the speaker for the 20th annual Louise McBee Lecture at 11 a.m. on Nov. 14 in the Chapel.

Her lecture, “A Confluence of Challenging Trends,” outlines global forces and national trends that will impact American higher education in coming years. These changes will put intense pressure on the social compact that historically has provided a framework of public trust and support for higher education, according to Broad. The talk, sponsored by UGA’s Institute of Higher Education, is free and open to the public.

Broad, the 12th president of the ACE and the first woman to lead the organization since its founding in 1918, previously was president of the 16-campus University of North Carolina from 1997-2006. Her career of more than 30 years in higher education administration also includes serving the California University System as senior vice chancellor for administration and finance and executive vice chancellor and chief operating officer, and Arizona’s university system as chief executive officer. She was also deputy director of the New York State Commission on the Future of Postsecondary Education.

While she was at UNC, enrollment grew at more than double the rate of the student body and she championed the creation of a need-based financial aid program for in-state undergraduates. She was instrumental in passage of a $3.1 billion bond issue to finance $2.5 billion in capital construction renovation on UNC campuses and provide $600 million for community colleges. Broad is a past chair of the National Association of State Universities and Land-Grant Colleges, past chair of the Internet 2 board of trustees and a former president of the International Council for Distance Education.

McBee was at UGA for 25 years, serving in a number of positions including dean of women, dean of students and acting vice president for academic affairs. She was elected to the Georgia House of Representatives in 1991 and served six terms. In her last term she chaired the House Higher Education Committee