Anaïs Mitchell, creator of the Broadway smash “Hadestown,” will appear at the University of Georgia Performing Arts Center on Feb. 26. (Photo by Jay Sansone)

Singer-songwriter Anaïs Mitchell, creator of the Broadway smash “Hadestown,” will appear at the University of Georgia Performing Arts Center’s Hodgson Concert Hall on Feb. 26 at 7:30 p.m. She is touring in support of her critically acclaimed new self-titled album and also will perform with the folk supergroup Bonny Light Horseman.

Bonny Light Horseman is a trio comprised of Mitchell, Eric D. Johnson (best known for his project Fruit Bats and stints with The Shins), and Josh Kaufman (instrumentalist and producer known for his work with Hiss Golden Messenger, Bob Weir and The National). Bonny Light Horseman will perform selections from their two-time Grammy-nominated album of traditional folk songs with a contemporary twist before Mitchell takes to the stage to share songs from her new album as well as her back catalog of audience favorites. 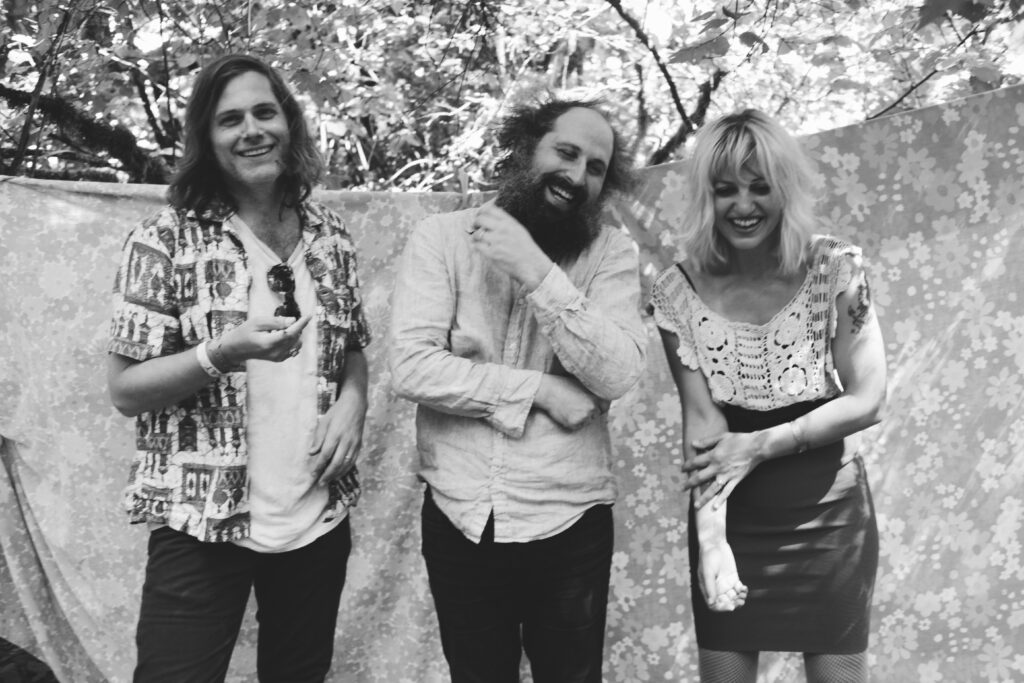 “Anais Mitchell” is Mitchell’s seventh solo album and her first in a decade. It follows an eventful few years, in which “Hadestown” won eight Tony Awards and Mitchell moved with her family back to her native Vermont, had her second child and turned 40. Paste magazine calls the new record “the first great folk album of the year.” In a four-star, album-of-the-week review in the Guardian, critic Alexis Petridis says it is “the work of an artist who has succeeded on a big stage now working in miniature, sweating the small stuff with charming results.”

The 25th anniversary season of the UGA Performing Arts Center has even more folk and roots music ahead. Irish acoustic group Lúnasa will perform at Hodgson Concert Hall on March 24. The Milk Carton Kids, a folk duo that has been nominated for two Grammy Awards, appear on April 14. On May 6, young Sierra Hull, one of the standout mandolin players of her generation, comes to Athens with her husband, multi-instrumentalist Justin Moses.