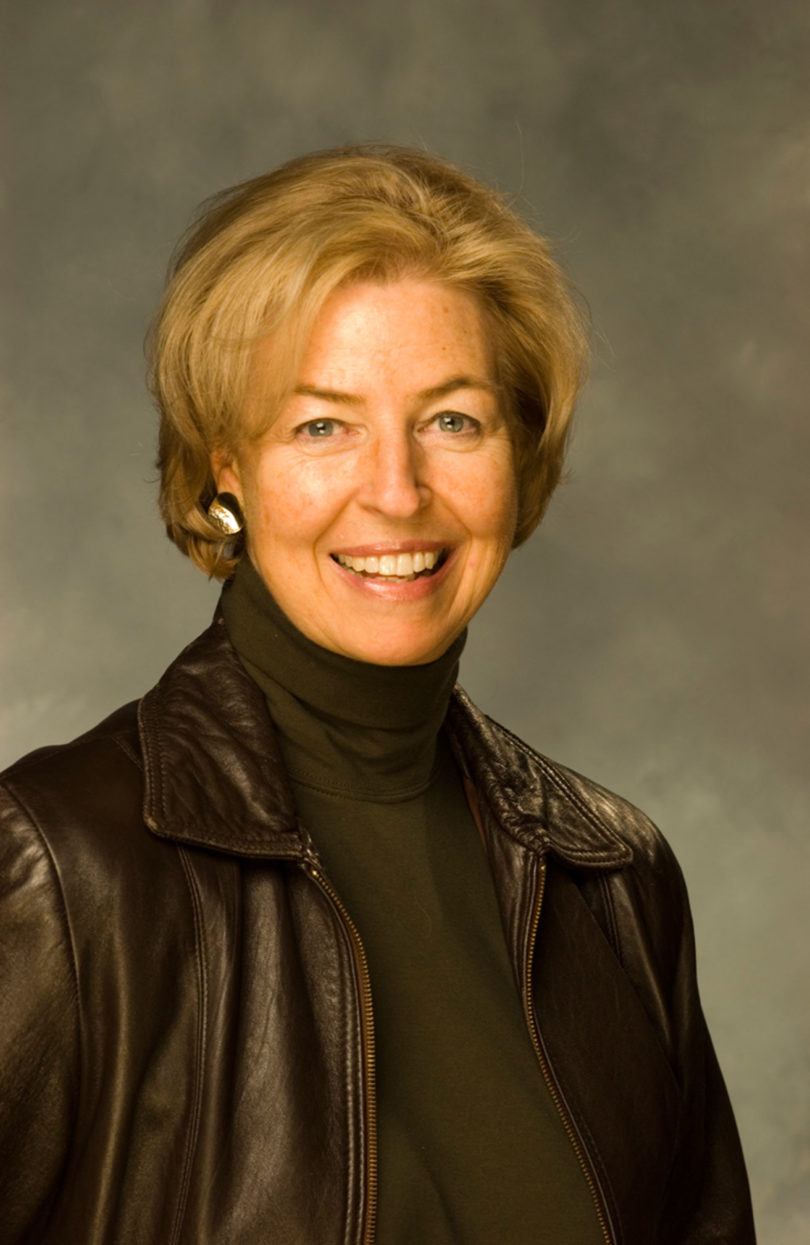 Anna Eleanor Roosevelt, a granddaughter of Franklin and Eleanor Roosevelt, will discuss public policy and the Roosevelts Oct. 30 at 11:30 a.m. in the M. Smith Griffith Auditorium of the Georgia Museum of Art. The event is open to the public.

The dialogue with Roosevelt on the theme “Conversations: What Would Franklin and Eleanor Say?” is the keynote event in the fifth annual Policy Day held every October in the School of Social Work. The purpose of Policy Day is to facilitate policy discussions between social work students, faculty, staff, community leaders, practicing social workers and clients. Students in several policy classes have been studying the significance of the New Deal and the leadership of President and Mrs. Roosevelt as major leaders in post-Depression era America.

“This is a historic event for the School of Social Work and for our university to have Anna Roosevelt, the granddaughter of two of the world’s greatest leaders, speaking directly to our students about the Roosevelts,” said June Gary Hopps, Parham Professor of Family and Children Studies in the School of Social Work and the founder of Policy Day.  “President Roosevelt put into place the continuing  major safety net for our society, which has stood the test of time even while under continual assault.”

Roosevelt is vice president of global corporate citizenship for the Boeing Co. and provides philosophical and strategic direction to a network of U.S. and international community investors.

She is the daughter of the late James Roosevelt, eldest son of President Franklin D. and Eleanor Roosevelt. She is a graduate of Stanford University, where she earned a bachelor’s degree in art and art history, and the University of North Carolina at Chapel Hill, where she received a master’s degree in library science.
A display of students’ posters on social policy issues will be on view in Tucker Hall throughout the day.