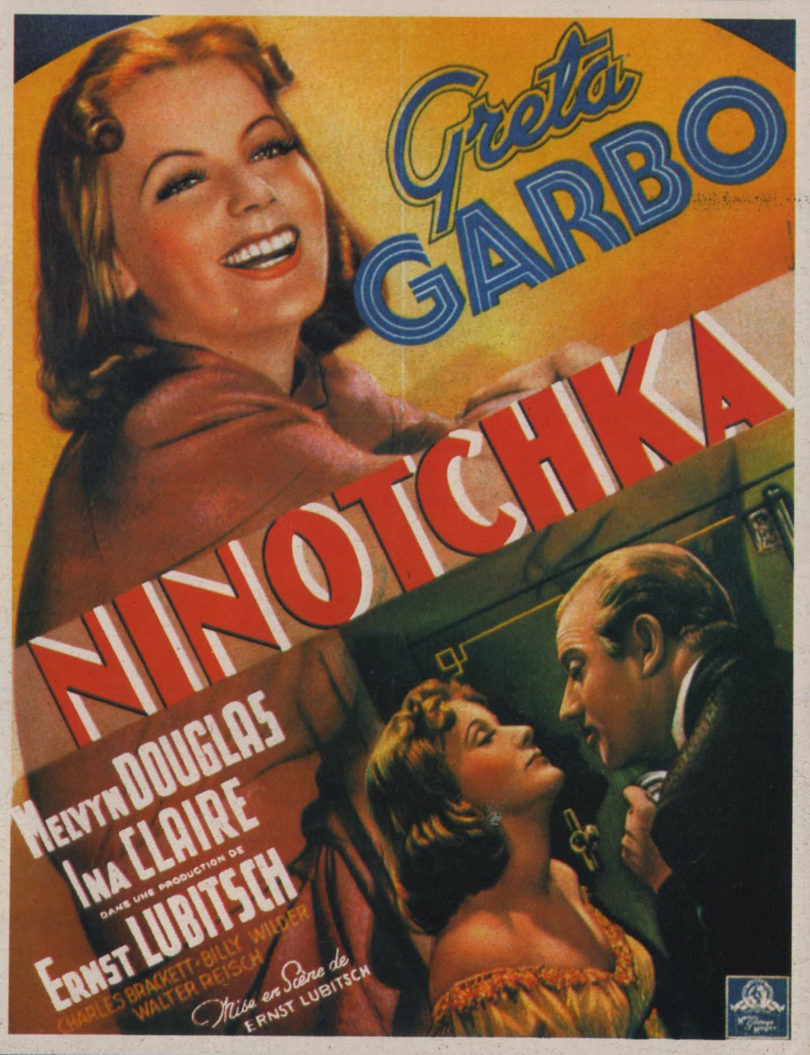 The Georgia Museum of Art will present a film series in March and April in conjunction with the exhibition Art Interrupted: Advancing American Art and the Politics of Cultural Diplomacy.

The exhibition reunites most of the works of art from a failed U.S. State Department program of cultural diplomacy dating from the mid-1940s. Originally organized to demonstrate the freedom of expression enjoyed by artists in a democracy, the project was criticized as un-American and subversive and the paintings sold at auction.

Each of the four films either dates from or is set during the time frame of the exhibition. The films address the global rise of communism and its effect on politics and art. All of the films will be shown in the museum’s M. Smith Griffith Auditorium at 7 p.m. on Thursday nights. The screening are open free to the public.

Notorious (1946) will be shown March 20. The classic Alfred Hitchcock film is both a spy thriller and a love story. This World War II drama stars Ingrid Bergman as the American daughter of a Nazi spy and Cary Grant as a U.S. agent who hires her for an undercover mission.

Ninotchka (1939), directed by Ernst Lubitsch, will be screened March 27. This comedy, starring Greta Garbo, looks at the clashing ideologies of communism and capitalism through a humorous lens. Garbo plays a serious Russian who is transformed into an affectionate woman through Parisian decadence and romance.

The Stranger (1946) will be shown April 3. Orson Welles, Edward G. Robinson and Loretta Young star in this tale about an escaped Nazi war criminal posing as a college professor in a small town and the United Nations War Crimes Commissioner fixated on bringing him to justice.

Cradle Will Rock (1999) will be screened April 10. The film follows the story of Orson Welles as he tries to stage a leftist musical under the Federal Theater Program in 1930s New York about a steel strike.

Films at the museum are sponsored by the UGA Parents & Families Association. The exhibition, accompanying catalog, educational programs and national tour of Art Interrupted: Advancing American Art and the Politics of Cultural Diplomacy are made possible by grants from the Henry Luce Foundation and the National Endowment for the Arts.