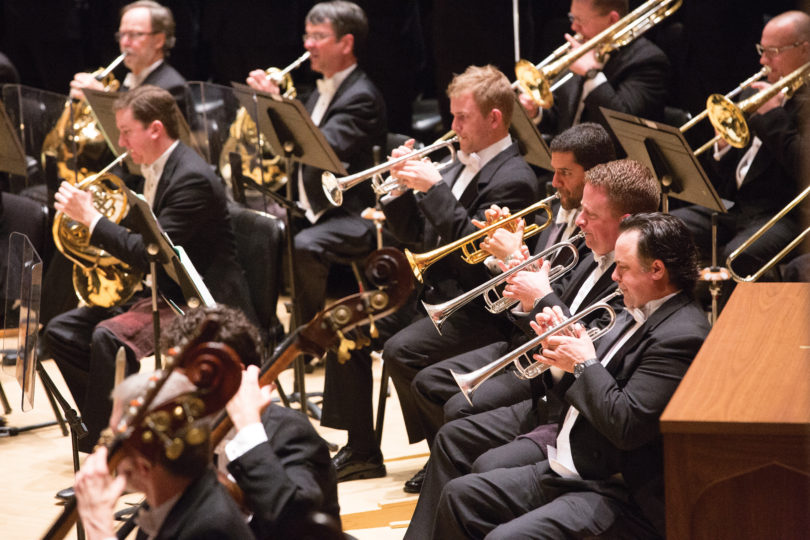 Spano is known worldwide for his artistry as a conductor, pianist, composer and teacher. He is in his 18th season with the Atlanta Symphony Orchestra and has announced his plans to retire as music director after the 2020-2021 season.

Spano has won six Grammy Awards with the Atlanta Symphony Orchestra, and he is one of two classical musicians inducted into the Georgia Music Hall of Fame. He serves on the faculty at Oberlin Conservatory and has received honorary doctorates from Bowling Green State University, the Curtis Institute of Music, Emory University and Oberlin.

A pre-performance talk will be given by Ken Meltzer, author of the Atlanta Symphony Orchestra’s program notes and host of the weekly radio show Meet the Classics on Atlanta’s AM-1690. The talk begins at 2:15 p.m. in Ramsey Concert Hall and is open to the public.