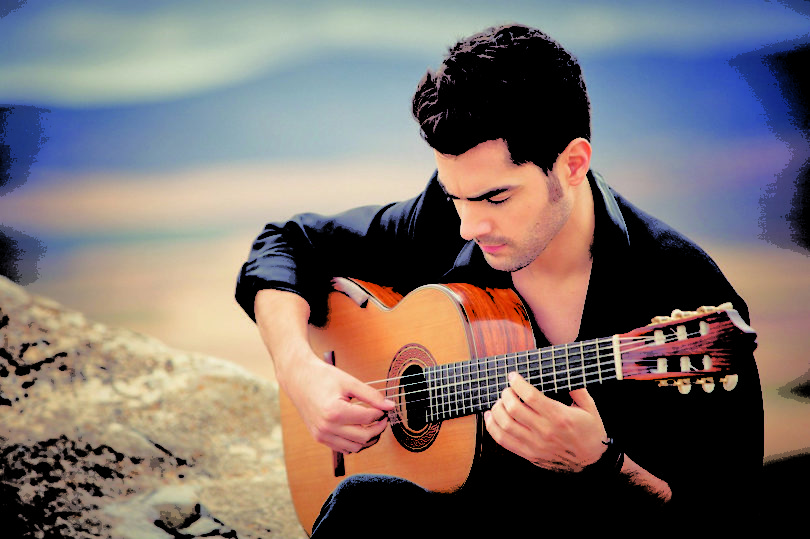 The UGA Performing Arts Center will present the Atlanta Symphony Orchestra March 22 at 3 p.m. in Hodgson Concert Hall. Jacomo Bairos will conduct the concert, which will feature guest guitarist Milos Karadaglic. The program will include the Suite No. 2 from Manuel de Falla’s Three-Cornered Hat, Joaquin Rodrigo’s concerto for guitar “Fantasia for a Gentleman” and Mussorgsky’s “Pictures at an Exhibition.”

Tickets, which are $25-$62 and discounted for UGA students, can be purchased at the Performing Arts Center box office, online at pac.uga.edu or by calling 706-542-4400.

Bairos has been praised by Germany’s Leipziger Volkszeitung as an “impressive conductor … who is elegantly demanding.”

A native of Montenegro, Karadaglic burst onto the international music scene when Deutsche Gramophone released his first commercial solo album in 2011.

The Performing Arts Center will offer a pre-concert lecture at 2:15 p.m. that is open free to the public.