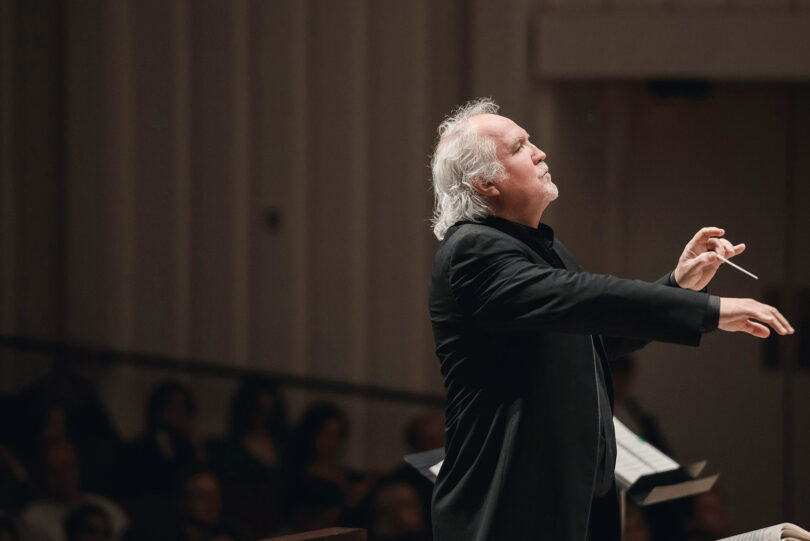 Donald Runnicles will conduct the Atlanta Symphony Orchestra during the March 4 performance. (Photo by Simon Pauly)

After a pandemic absence of more than two years, the Atlanta Symphony Orchestra returns to the UGA Performing Arts Center’s Hodgson Concert Hall on March 4 at 8 p.m. 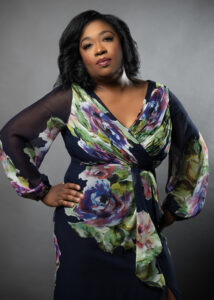 Principal Guest Conductor Donald Runnicles leads Mahler’’s epic “First Symphony” and Michelle Cann is the soloist for “Piano Concerto in One Movement” by Florence Price (1887-1953), the first Black American woman to have a symphony played by a major orchestra.

In advance of this Athens concert, WUGA is broadcasting “The Price of Admission: A Musical Biography of Florence Beatrice Price,” a one-hour documentary by Terrance McKnight of WQXR in New York. It will air in the time slots usually occupied by “Athens News Matters,” Friday, Feb. 25 at. 1 p.m.; Saturday, Feb. 26 at 10 a.m.; and Sunday, Feb. 27 at noon.

Runnicles, who also serves as general music director of the Deutsche Oper Berlin and music director of the Grand Teton Music Festival, is most at home in Romantic and post-Romantic repertoire. Thus, the Mahler “First” is in his wheelhouse. A symphony like no other, it opens with the unforgettable sound of a still, quiet note in the highest and lowest strings, then woodwinds imitating bird calls, and offstage trumpets.

The second movement is a vivid Austrian folk dance, the third a sardonic funeral march based on “Frère Jacques.” By the time the piece reaches its glorious end, the French horns stand up to deliver a chorale as radiant as Handel’s “Hallelujah” chorus.

The Atlanta Symphony will appear again at Hodgson Concert Hall May 1, with Runnicles and two soloists, violinist David Coucheron and harpist Elisabeth Remy Johnson. That concert is during the Performing Arts Center’s 25th anniversary week, which begins with an April 24 performance by six-time Tony Award winner Audra McDonald. The orchestra helped inaugurate the hall in 1996 and has visited the venue consistently in the years since.