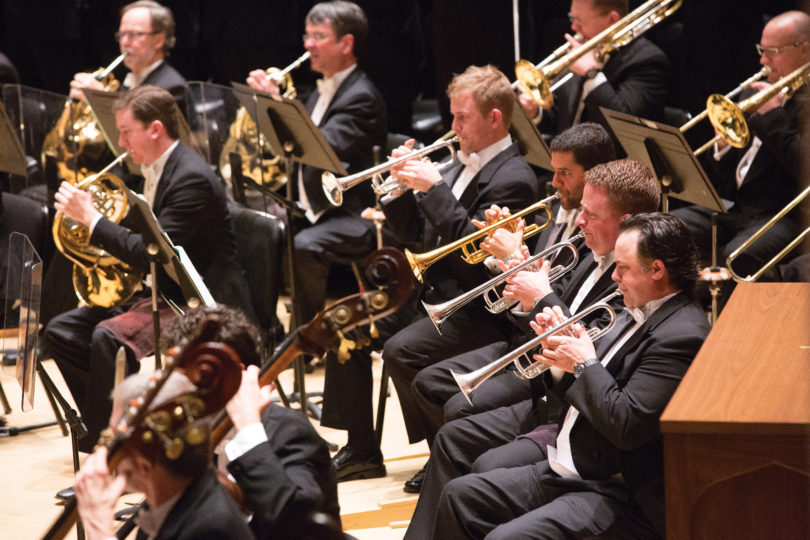 Donald Runnicles will conduct the Atlanta Symphony Orchestra in a performance of Gustav Mahler’s Tenth Symphony at 8 p.m. Nov. 2 in Hodgson Hall.

When Mahler died in 1911, only his widow knew of the existence of the Tenth Symphony. Mahler left his final opus only partially orchestrated, but its tragic melodies, its shape and substance were all on paper. In 1959, the English musician and musicologist Deryck Cooke began work on a performing version of the complete five-movement symphony. The world premiere of the Cooke performing edition of the Mahler Tenth occurred at a BBC Promenade Concert in 1964 with the London Symphony Orchestra.

A pre-performance talk will be given by Ken Meltzer, author of the Atlanta Symphony Orchestra’s program notes and host of the weekly radio show Meet the Classics on Atlanta’s AM-1690. The talk begins at 7:15 p.m. in Ramsey Concert Hall in the Performing Arts Center.

The concert is sponsored by Libby V. and C. Van Morris, Merrell and Connie Calhoun and Lawrence and Mary Hepburn.

The ASO concert is part of Spotlight on the Arts, celebrating visual, literary and performing arts at UGA.