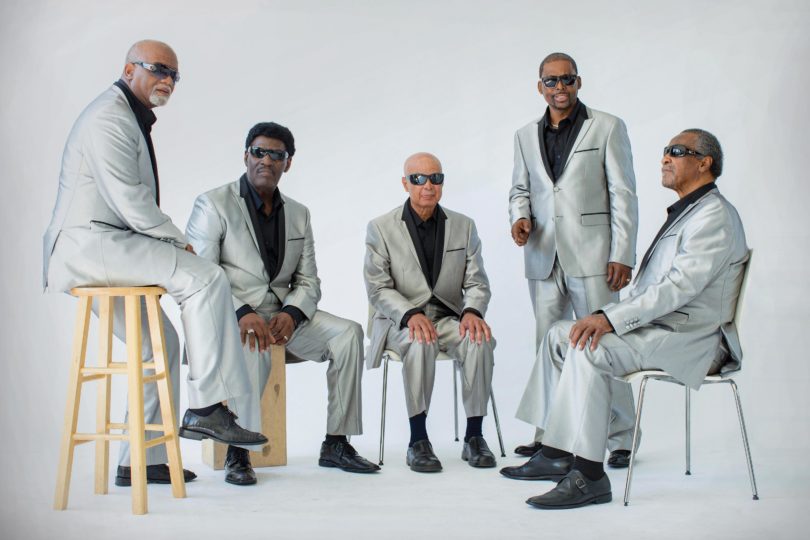 The Blind Boys of Alabama

The original members of the group first sang together as kids at the Alabama Institute for the Negro Blind in the late 1930s. Eighty years later the ensemble still includes founding member Jimmy Carter, who leads the group today.

In addition to winning multiple Grammy Awards, the Blind Boys have been inducted into the Gospel Music Hall of Fame and have performed at the White House for three presidents. “When the Blind Boys started out, we weren’t even thinking about all these accolades and all that stuff,” Carter said. “We just wanted to get out and sing gospel and tell the world about gospel music.”

Tickets for the concert are $39 to $46 and can be purchased at the Performing Arts Center, online at pac.uga.edu or by calling the box office at 706-542-4400. UGA students can purchase tickets for $6 with a valid UGA ID, limit one ticket per student.

The performance underwriters are Sandra Strother Hudson and Cecil C. Hudson, and Julia Marlowe. The media sponsor is WUGA 91.7/94.5 FM.