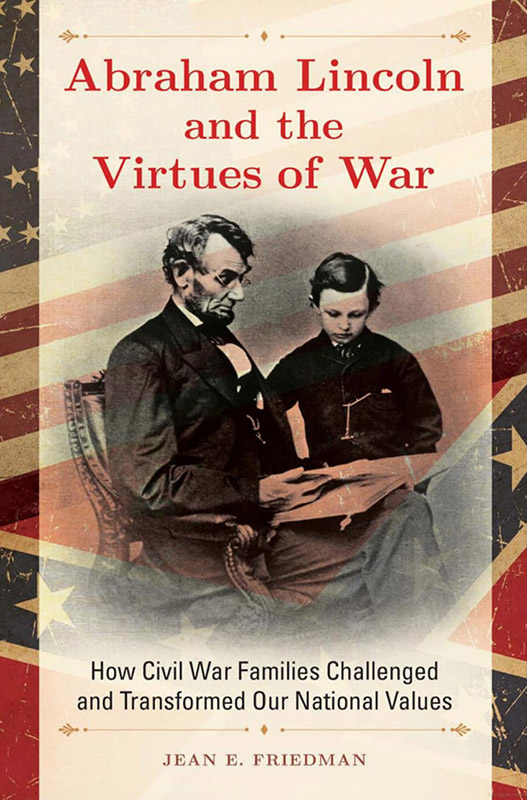 Abraham Lincoln and the Virtues of War provides a new approach to Civil War history.

Historians rightly regard Abraham Lincoln as a moral exemplar, a president who gave new life to the national values that defined America. While some previous studies attest to Lincoln’s identification with family virtues, this book by Jean E. Friedman, associate professor emerita of history at UGA, is the first to link Lincoln’s personal biography with actual histories of families at war. It analyzes the relationship that existed between Lincoln and these families and assesses the moral struggles that validated the families’ decision for or against the conflict.

Written to be accessible to students and general readers alike, the book examines Lincoln’s presidency as measured against the stories of families, North and South, who struggled with his definition of Union virtues.