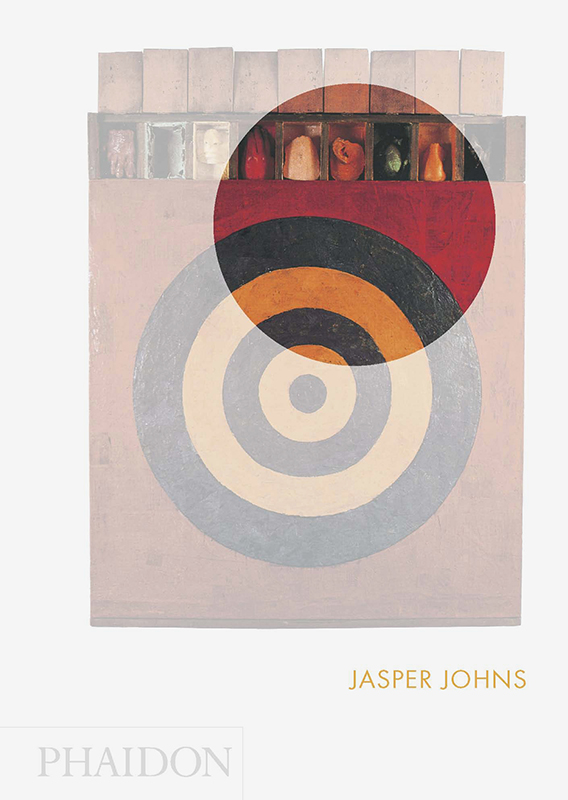 Jasper Johns is widely accepted as one of the most significant and influential artists to emerge in America in the post-war period.

Johns was at the heart of a generation of American artists who helped to shape 20th-century art, paving the way for many of the major movements-from pop art to conceptualism-that followed.

Jasper Johns: Phaidon Focus, written by Isabelle Loring Wallace, an associate professor of contemporary art in UGA’s Lamar Dodd School of Art, spans the artist’s prolific career from the early flag and target paintings—which were central to establishing his reputation as a major young artist in the mid-1950s and have since become icons of 20th century art—to the compelling compositions of the recent Catenary series.