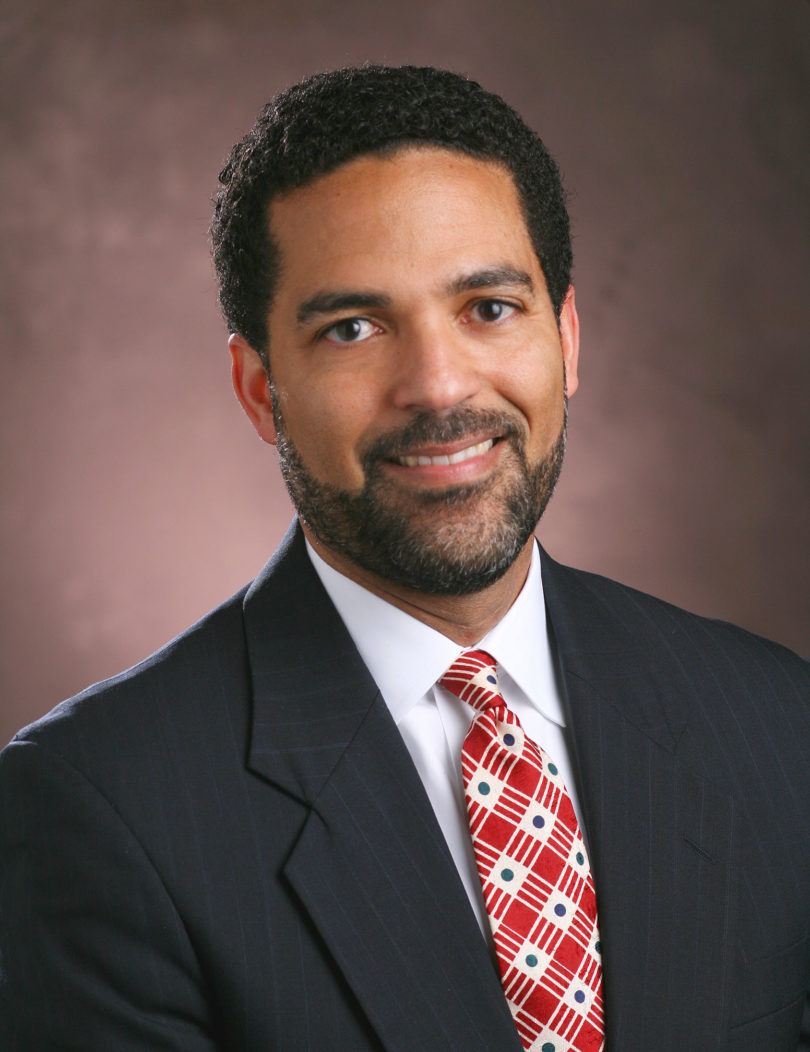 Athens, Ga. – Lonnie T. Brown Jr., who joined the University of Georgia School of Law faculty in 2002, will become the school’s associate dean of academic affairs July 1, upon the retirement of Paul M. Kurtz.

Georgia Law Dean Rebecca Hanner White said she was pleased Brown agreed to take on this important responsibility at the school. “I am confident Lonnie will do an excellent job for us all,” she said.

Brown is not a stranger to the administrative side of academic life. For the 2007-08 year, he served as the inaugural administrative fellow in UGA’s Office of the Senior Vice President for Academic Affairs and Provost. This full-time, one-year fellowship exposed him to the inner workings of academic administration, including university governance, promotion and tenure, crisis response, policy development and budgeting.

Specializing in civil procedure and legal ethics, Brown is the current holder of the A. Gus Cleveland Distinguished Chair of Legal Ethics and Professionalism at the law school. He is also very active in the broader legal community, serving on the Drafting Committee for the Multistate Professional Responsibility Exam and on the State Bar of Georgia Formal Advisory Opinion Board. Additionally, he was recently selected by the U.S. District Court for the Northern District of Georgia as the principal substantive consultant for the court’s Local Rules Revision Project.

Brown has received the Student Bar Association’s Professionalism Award six times and has been presented with the Ellington Award for Excellence in Teaching. On two occasions, he was selected to be an honorary faculty marshal at graduation. At the university level, Brown has served as a Senior Teaching Fellow, and he is a member of the UGA Teaching Academy.

Prior to coming to Athens, Brown was an assistant professor at the University of Illinois College of Law and a visiting assistant professor at Vanderbilt University. He served as a judicial clerk for Judge William C. O’Kelley of the U.S. District Court for the Northern District of Georgia. Additionally, he practiced law as an associate and a partner at Alston & Bird in Atlanta from 1991 to 1999.