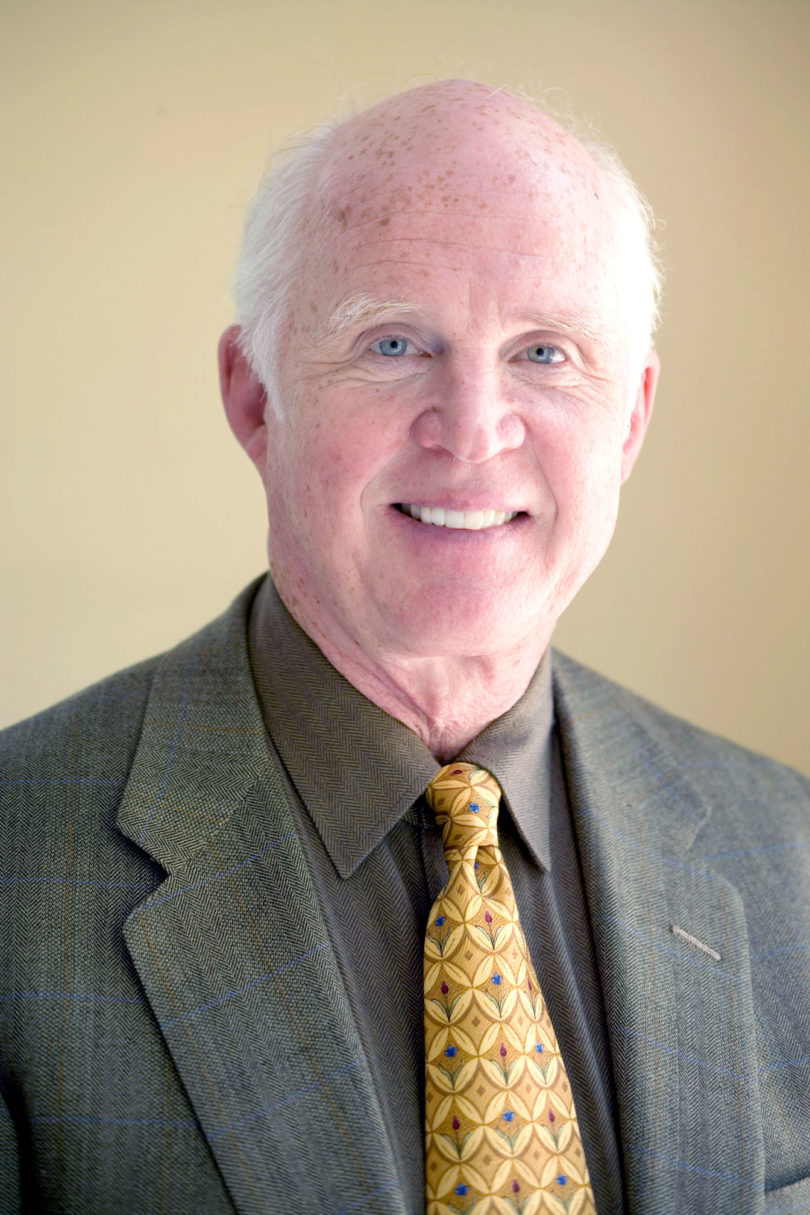 “We speak like Martin Luther King but govern like Caesar,” said Taylor Branch, addressing the audience crowding the Chapel. “This is because our history is unstable. We’re in danger of doing what we did 100 years ago in reconstruction.

“We live in a world that’s been liberated by the civil rights movement, but public policy does not acknowledge it,” he added.

A Pulitzer Prize-winning author and civil rights historian, Branch delivered the Charter Lecture on April 17, which bore the stirring title, “Democracy in Crisis: Martin Luther King Jr. and the Future.”

Branch is best known for the three-part book series, America in the King Years. Derrick P. Aldridge, an associate professor in the College of Education, introduced Branch and noted that before his work, texts on King offered only a sanitized and over-simplified version of the leader’s life. When Parting the Waters: America in the King Years, 1954-1963, the first book in Branch’s series, was published in 1988, a more complex and complicated portrait of King emerged; “it was a breath of fresh air,” said Aldridge.

During his speech, Branch immediately recognized that it might seem incongruous that he-a white man raised in Atlanta, who had never been an activist-would have devoted 25 years to studying and writing about the civil rights movement. He can trace the interest to his early childhood. He was 13 when the civil rights movement arrived, made visible on his television set.

“I was trying to ignore it,” he recalled. “It was frightening.”

Branch destroyed the myth of the civil rights movement’s ineffectiveness, noting that every thing from movements in sports to religion to women and immigrants owe their progressiveness to the movement. While democracy is currently in crisis, he said, America’s ideals can be restored by overcoming apathy, and continuing King’s work, he said.

“The rest of the world cares more about the inspiration of civil rights than we do here, where it was born,” he said.