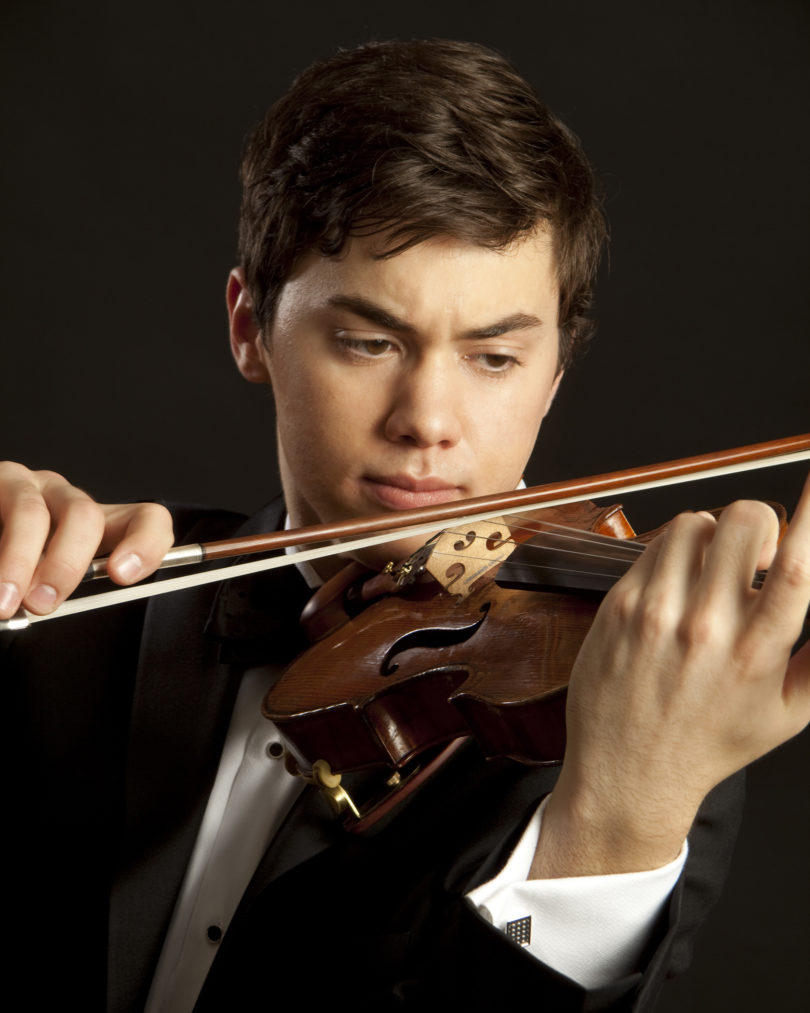 The Performing Arts Center will present violinist Benjamin Beilman, a rising star on the classical music scene, in a recital April 1 at 8 p.m. in Ramsey Concert Hall. His program will include works by Stravinsky, Tchaikovsky, Schumann and Brahms.

Beilman already has appeared throughout North America, Europe and Asia as a soloist with orchestras including the Edmonton Symphony, L’Orchestre Métropolitain de Montréal, the Philadelphia Orchestra, the Tonhalle Orchestra in Switzerland, L’Orchestre Symphonique de Québec and the Malaysian Philharmonic Orchestra.

For his Ramsey Hall recital, Beilman will be accompanied by pianist Yekwon Sunwoo, a native of Korea who is the winner of several international competitions including the Queen Elisabeth Competition in Brussels.

Beilman’s recital will be recorded for broadcast on American Public Media’s Performance Today, heard by more than 1.3 million listeners across the country.

Tickets for the recital are $28, free to UGA students with valid a UGA ID card. Tickets can be purchased at the Performing Arts Center, online at pac.uga.edu or by calling the box office at 706-542-4400.