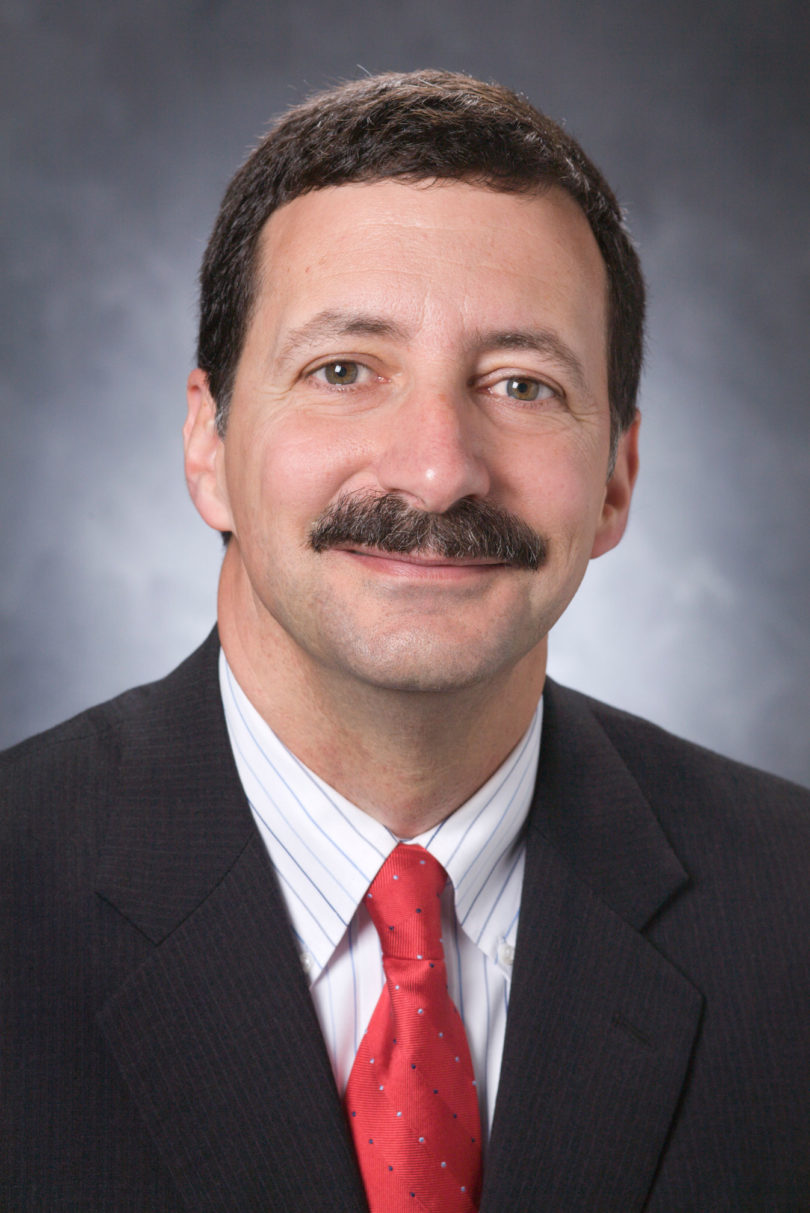 Athens, Ga. – Michael Ferrara, associate dean for research in the University of Georgia College of Education, has been inducted as a 2012 member of the Southeast Athletic Trainers’ Association’s Hall of Fame.

Ferrara, a professor of kinesiology and founder and director of UGA’s athletic training education program, was recognized for his service to the profession and SEATA. A candidate must be a certified member of SEATA who has worked or lived in District IX for 15 years and has had at least 20 years of service in the profession.

Ferrara is widely respected for his work in the field of athletic training. His research in sports concussion and exertional heat illness has significantly influenced the body of knowledge in these important areas. In addition, his work in international athletic training has had a global impact on the profession, said Ron Courson, UGA’s head athletic trainer.

Ferrara has been recognized for his leadership and scholarship throughout his career, which spans almost three decades. He was inducted into the National Athletic Trainer’s Association Hall of Fame in 2009. He was named a Fellow in NATA in 2008. He received the Outstanding Educator Award from SEATA in 2006. He was named a Fellow in the American Academy of Kinesiology and Physical Education in 2003. NATA recognized Ferrara with the Most Distinguished Athletic Trainer Award in 2003, and he received the Sayers “Bud” Miller Distinguished Educator Award from NATA in 2001.

He has served as a director on NATA’s Board of Certification since 2006. He was founding president of the World Federation of Athletic Training and Therapy from 2000-2005. In addition, he was director of medical operations for the Atlanta Paralympic Games from 1995-1996 and director of medical services for the 1992 Barcelona Paralympic Games and the U.S. Disabled Sports Team at the World Athletics Championships in 1994.

Internationally, Ferrara established a study abroad program with National Taiwan Sport University in which the universities have exchanged athletic training students. This continues a tradition of UGA hosting athletic training faculty and students from both Asia and Europe. In addition, he was a 2010 Fulbright Scholar to Ireland, teaching in the athletic training program and researching sport-related concussion at Dublin City University.