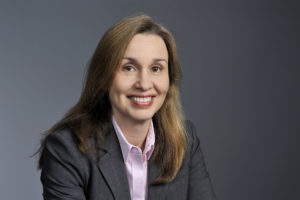 College of Environment and Design Dean Sonia Hirt was recently quoted in a story in The Atlantic about the size of American homes.

U.S. houses are among the biggest in the world. According to the real estate firms Zillow and Redfin, the median size of an American single-family home is in the neighborhood of 1,600 or 1,650 square feet. Hirt’s research found that American living spaces had a good 600 to 800 square feet on most of the competition.

“American culture, to begin with, is unusually spacious, in the sense that people think of space as part of American culture … it isn’t part of the French or British cultural experience,” Hirt said. “This is partially part of the American promise—that you can have more room.”

It’s not that the U.S. has large houses because it has more land than other countries do.

Rather, it’s government policies that effectively steered Americans toward living in detached single-family homes—the formal term for a prototypical stand-alone house with a yard.

“In most European countries, it’s much harder legally to build on unbuilt area than it is here,” Hirt said.