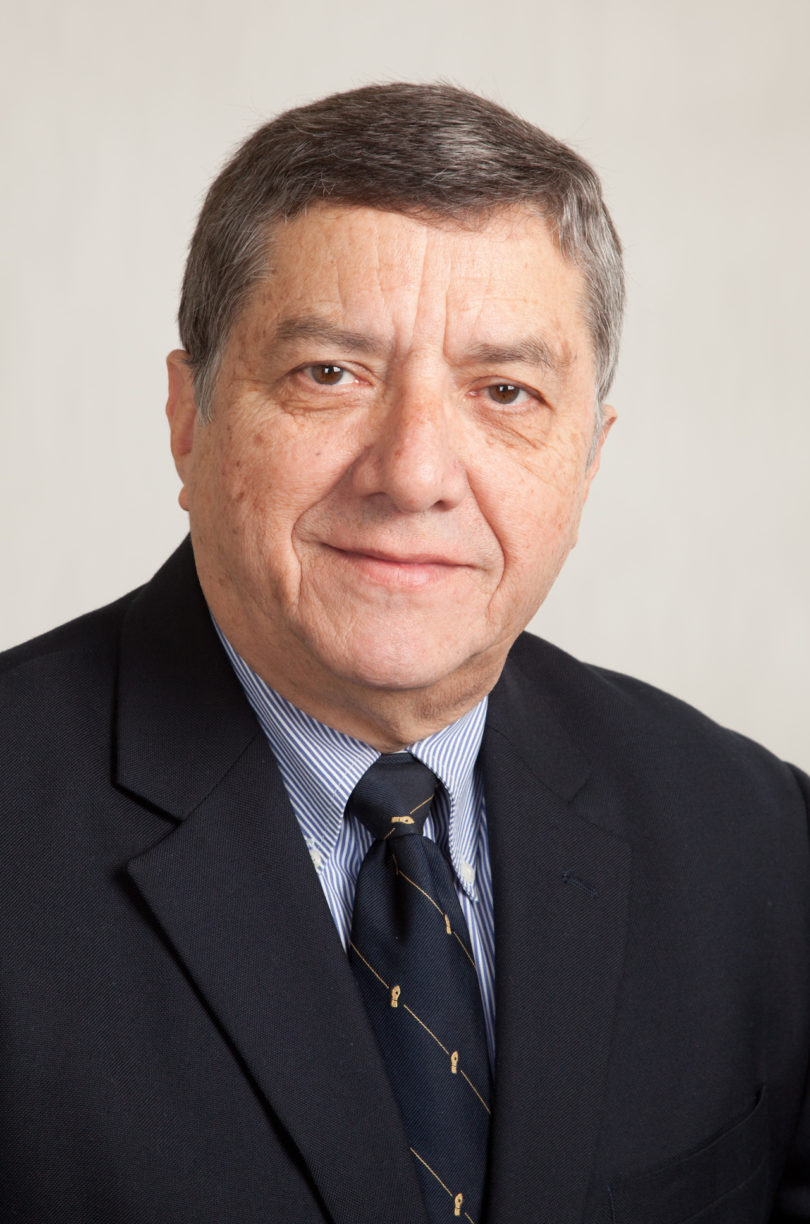 Athens, Ga. – The University of Georgia College of Public Health has named one of its newest faculty members, Dr. José F. Cordero, as the first Gordhan L. and Virginia B. “Jinx” Patel Distinguished Professor in Public Health.

Cordero joined the college in August as professor and head of its department of epidemiology and biostatistics.

“As the state of Georgia continues to struggle with poor ratings in infant and maternal mortality, we are very pleased to have one of the leading experts in child and maternal health join us at the College of Public Health,” said Phillip Williams, dean of the college. “Under Dr. Cordero’s guidance, the college and UGA will be able to expand its expertise in this area of critical need.”

For 27 years, he served in the U.S. Public Health Service at the Centers for Disease Control and Prevention. During his time at the CDC, he was the first Hispanic to attain the rank of assistant surgeon general and held a number of leadership positions focused on improving the health of mothers, children and adults in programs such as immunizations, birth defects and disabilities.

The program is expanding to examine the effects of prenatal exposures in the neurodevelopment of children born to mothers who participate in the PROTECT program. This new effort will develop the Center for Research on Early Childhood Exposure and Development in Puerto Rico, and UGA will be a key partner.

Most recently, Cordero served as dean and professor of the University of Puerto Rico Graduate School of Public Health. He also serves on the board of trustees of the March of Dimes, a well-respected charitable organization dedicated to preventing childhood disease, birth defects and premature births and reducing infant mortality.

A native of Puerto Rico, Cordero obtained his medical degree from the University of Puerto Rico. He completed his residency training in pediatrics at Boston City Hospital, followed by a fellowship in medical genetics at Massachusetts General Hospital. He received his Master of Public Health from the Harvard School of Public Health.

The Patel Professorship was established with support from the UGA Research Foundation, Patel family members and UGA colleagues to honor Gordhan Patel and his wife, Jinx. Patel, a long-time UGA faculty member, dean of the Graduate School and former vice president for research, retired from the university in 2005, but he and his wife remain actively involved in the university and Athens community. His research focused on the molecular biology of chromosomal proteins.

“The endowment provided by the Patel Distinguished Professorship in Public Health will be instrumental in expanding research and service opportunities in maternal and child health and will lead to healthier babies and mothers in Georgia and throughout the world,” Cordero said.