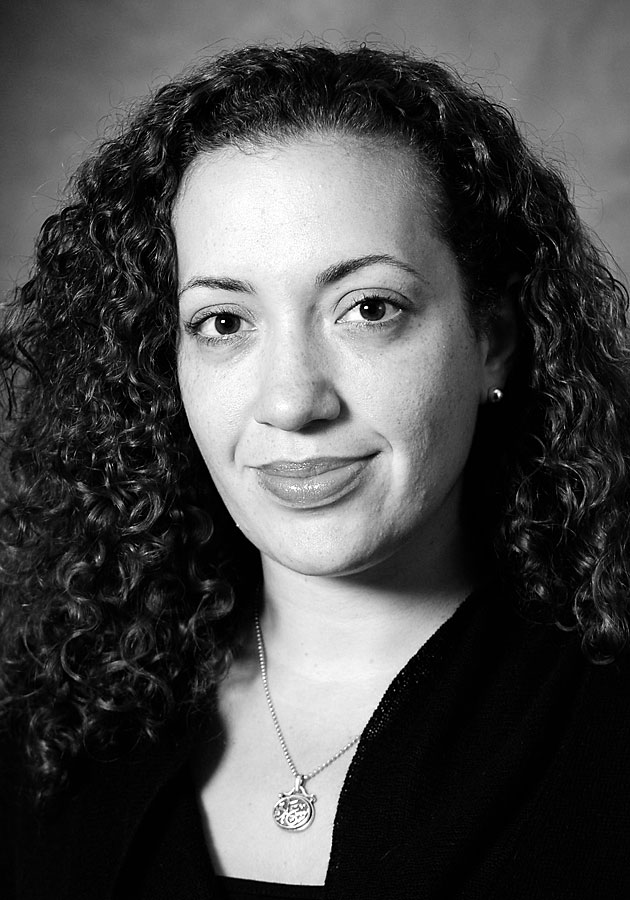 A young woman who’s been dragged from her room by police and pinned down by gunfire in a shrine will present the 30th annual McGill Lecture at the University of Georgia.

Sponsored by the Grady College of Journalism and Mass Communication, the lecture is free and open to the public. A reception follows the lecture.

Allam was just 25 years old when Knight Ridder, later acquired by McClatchy, asked her to become its Baghdad Bureau Chief after the start of the Iraq War in 2003. Over the next two years, Allam and her 16-member staff became what one observer called “a major force for Iraq War coverage.”

A profile of Allam in Editor & Publisher described her tenure in Baghdad this way: “In the 18 months since her first Iraq assignment, Allam has been dragged from her room in the middle of the night by Najaf police, spent a night under attack in a shrine, and scored the first Western interview with a major insurgent leader.” E&P senior editor Joe Strupp noted, “Three of her closest Iraqi friends have been killed in the past year, and she had to help her translator escape Iraq after three members of the woman’s family were executed.”

In 2006, the Overseas Press Club honored Allam and two of her Baghdad Bureau colleagues with the coveted Hal Boyle Award for the best newspaper reporting from abroad for “Iraq: America’s Failing War.” The judging committee said the team was “way ahead of other news organizations in recognizing that the deadly infighting between Shiites and Sunnis could turn into civil war.”

One of those colleagues was University of Georgia and Grady College journalism alumnus Tom Lasseter (ABJ ’99), who now works as McClatchy’s correspondent in Moscow.

Allam was named Journalist of the Year by the National Association of Black Journalists in 2004. She is on leave this year from McClatchy to study as a Neiman Fellow at Harvard University.

The Middle East is familiar territory for Allam. The daughter of an Egyptian father and American mother, Allam was born in Oklahoma, but schooled in Saudi Arabia and the United Arab Emirates. The family returned to Oklahoma in time for Allam to graduate from a public high school and enroll at the University of Oklahoma, where she majored in journalism and was editor of the student newspaper.

Fluent in English, French and Arabic, Allam interned for the Washington Post, then joined the reporting staff of the St. Paul Pioneer Press from which she was recruited to assist with, and later lead, coverage of the Iraq War.

For nearly 30 years, the McGill Lecture has brought significant figures in journalism to the University of Georgia to honor Ralph McGill’s courage as an editor.

UGA’s Grady College of Journalism and Mass Communication offers seven undergraduate majors including advertising, broadcast news, magazines, newspapers, public relations, publication management and telecommunication arts. The college offers two graduate degrees, and is home to the Knight Chair in Health and Medical Journalism and the Peabody Awards, internationally recognized as one of the most prestigious prizes for excellence in electronic media. For more information, see www.grady.uga.edu.