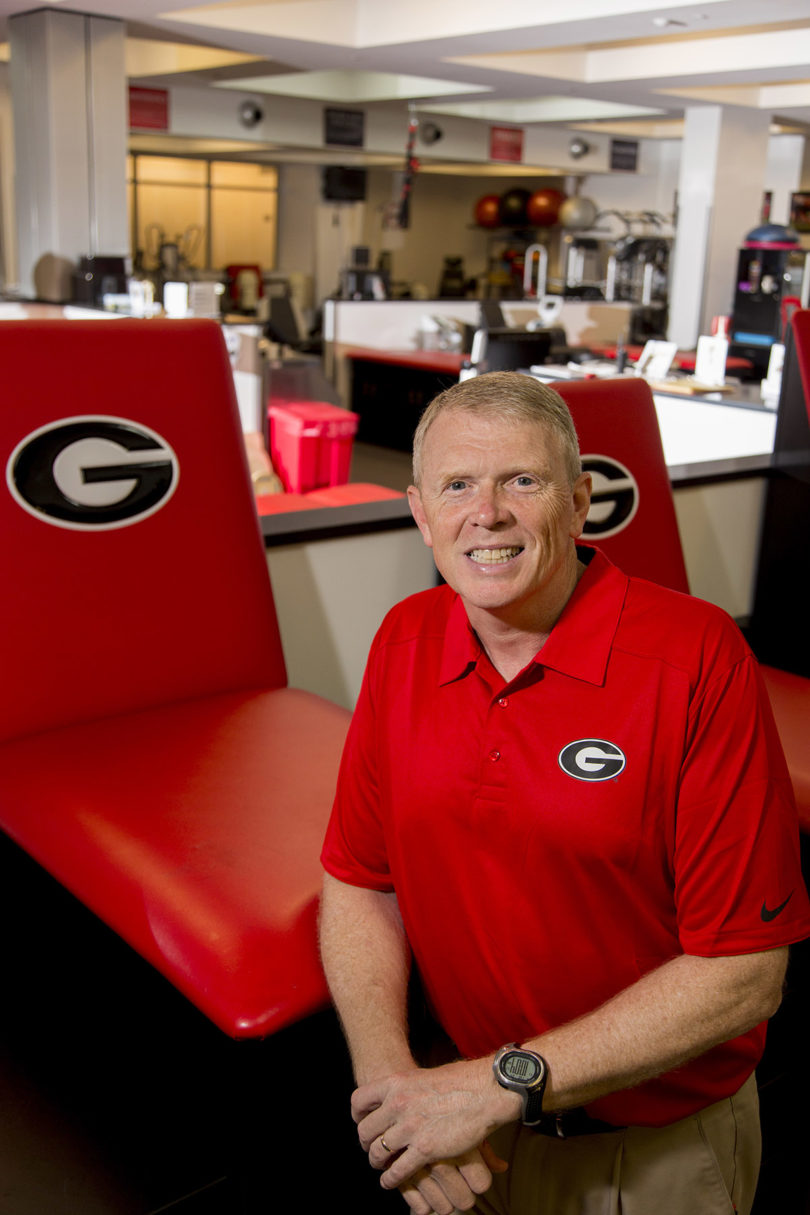 The Weakley Award is given to an individual who has made significant contributions to the profession of college athletic training and shown support for the college athletic trainer, “helping those who help others.” Courson will be honored May 14 at the 2015 CATS spring symposium in Las Vegas, Nevada.

Courson chaired the NATA/AFCA Spearing in Football Task Force. He also chaired the Inter-Association Task Force on Sudden Cardiac Arrest in Athletics. He was a member of the Inter-Association Task Force that produced Exertional Heat Illness guidelines and was on the team that developed the Appropriate Medical Coverage for Intercollegiate Athletics recommendations. In addition, he has participated on writing teams for NATA position statements about sudden cardiac arrest in athletics, emergency preparation in athletics, management of the spine-injured athlete and preventing sudden death in sport. Most recently, he participated in the 2014 Football Safety Summit.