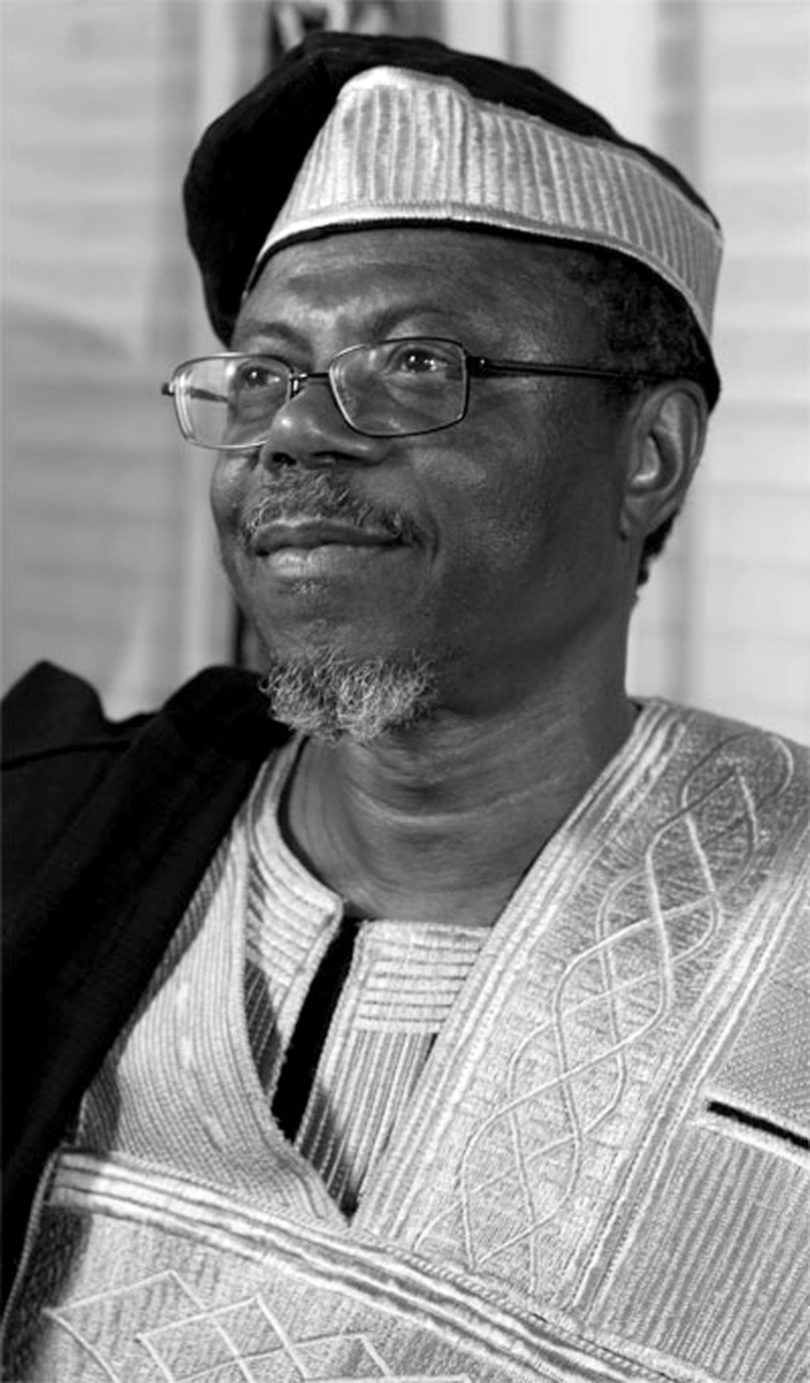 The African Studies Institute will present the 2013 Darl Snyder Lecture on March 5 at 10 a.m. in the Chapel. African historian Toyin Falola will present this year’s lecture, “African Immigrants in the United States and Sub-Atomic Agents of Culture.” The lecture is free and open to the public.

The Darl Snyder Lecture series was established in 1992 in recognition of its namesake’s dedication, research and service-learning programs in and about Africa. Snyder’s affiliation with UGA began in 1969 as a program specialist at the Rural Development Center in Tifton; he eventually became director of the Office of International Development in 1989. Although he retired from UGA in 1992, Snyder and his family continue to support African studies and UGA endeavors in Africa.

A Fellow of the Nigerian Academy of Letters, Falola is the Jacob and Frances Sanger Mossiker Chair in the Humanities at the University of Texas at Austin. A prolific author and editor, he is the coeditor of the Journal of African Economic History, series editor of Rochester Studies in African History and the Diaspora and the series editor of the Culture and Customs of Africa.

“Professor Falola is one of the pre-eminent historians of his generation, and not merely among historians of Africa, but among all historians across the globe,” said Timothy Cleaveland, an associate professor in the history department and chair of the Darl Snyder Lecture planning committee. “The subject of his lecture, the roles of African immigrants in the U.S., is particularly topical today, as our immigrant nation struggles with its own self understanding.”