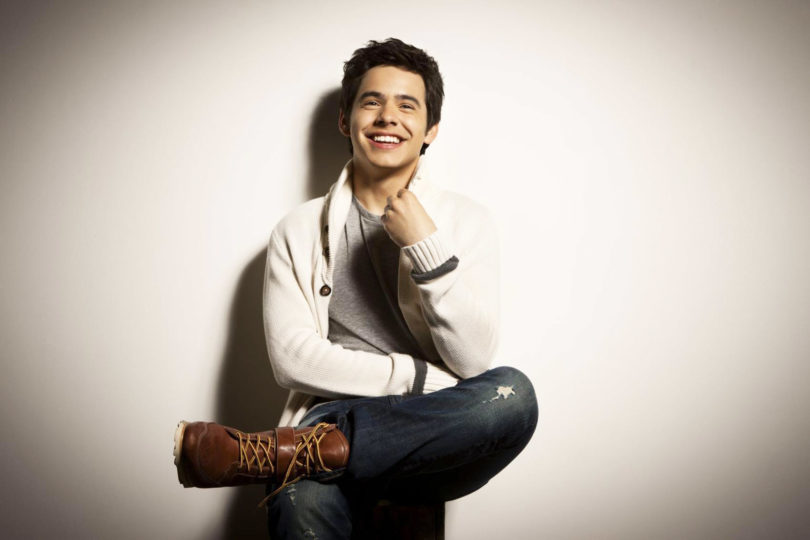 UGA Presents is bringing David Archuleta to Athens for a special holiday show Dec. 15 at 7:30 p.m. in Hodgson Concert Hall. Archuleta will perform music from his new album, “Winter in the Air,” featuring a mix of classic Christmas songs and three original compositions co-written by the singer.

In 2008 Archuleta became a star at the age of 16 when millions of television viewers fell in love with his angelic voice, and their 44 million votes made him runner-up in season seven of “American Idol.”

After his appearance on the TV show, the young Utahan had his first single, “Crush,” debut at No. 2 on the Billboard Hot 100 chart. According to Nielsen SoundScan, the track sold 166,000 downloads the first week in the U.S. and subsequently more than 1.92 million digital copies. Three months later, his self-titled album, “David Archuleta,” went gold, selling more than 750,000 copies in the U.S. and more than 900,000 worldwide.

In 2012 Archuleta, as a member of the Church of Jesus Christ of Latter-day Saints, put his singing career on hiatus so he could serve a two-year stint as a missionary outside of Santiago, Chile. After returning from Chile in 2014, he began touring extensively throughout the United States, Canada and Asia, and he performed for the U.S. troops in the Middle East.

“Winter in the Air” is Archuleta’s eighth album and his second Christmas-themed album. It was released on Nov. 2.

The concert is sponsored by Carl W. Duyck and Dennis J. Flood.