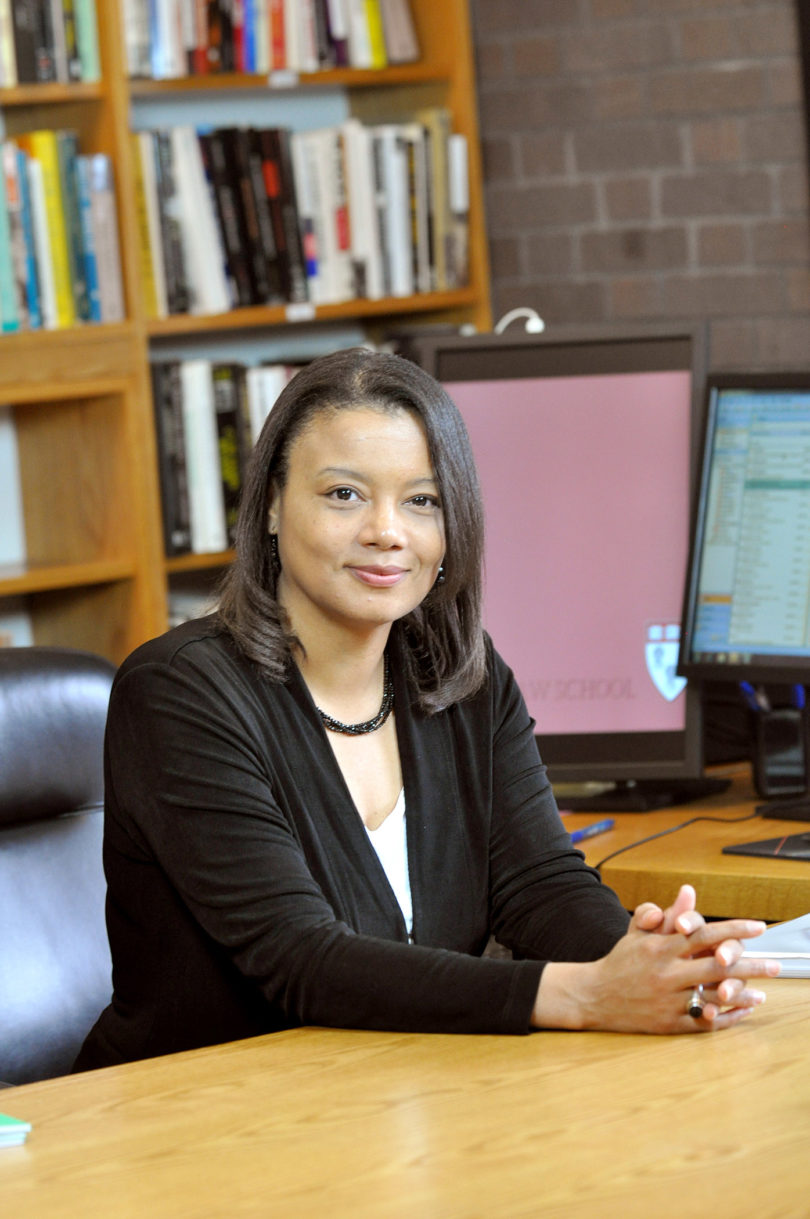 Constance Baker Motley, a civil rights lawyer who won nine cases before the U.S. Supreme Court and was the first black woman appointed to a federal bench, will be the subject of the UGA’s annual Donald L. Hollowell Lecture.

Tomiko Brown-Nagin, the Daniel P. S. Paul Professor of Constitutional Law and a professor of history at Harvard University, will deliver the lecture, “ ‘The Civil Rights Queen’: Constance Baker Motley and the Struggle for Racial and Gender Equality in America.” The event is March 17 at 7 p.m. at the UGA Fine Arts Theatre. A reception will precede the lecture at 6 p.m. Both events are free and open to the public.

“The choice of Judge Motley is particularly appropriate, since this year’s lecture occurs during both Women’s History Month and Social Work Month,” said Llewellyn J. Cornelius, the Donald L. Hollowell Distinguished Professor of Social Justice and Civil Rights Studies at the UGA School of Social Work, and director of the Center for Social Justice, Human and Civil Rights. The theme of this year’s Social Work Month is “Forging Solutions Out of Challenges.”

“As a black female lawyer, Judge Motley faced considerable challenges. I’m thrilled that a scholar of Dr. Brown-Nagin’s caliber will be sharing her research about this under-appreciated civil rights pioneer,” Cornelius said.

Brown-Nagin’s 2011 book, Courage to Dissent: Atlanta and the Long History of the Civil Rights Movement, won the Bancroft Prize in American History, a first for an African-American woman. She currently is working on a biography of Motley, which chronicles her pivotal role in struggle to secure equal rights for black Americans.

“Constance Baker Motley participated significantly with Donald L. Hollowell, Horace T. Ward and Vernon E. Jordan Jr. in the groundbreaking lawsuit that resulted in the admission of Hamilton E. Holmes and Charlayne Hunter to UGA in 1961,” said Maurice C. Daniels, dean of the School of Social Work and director of the Foot Soldier Project for Civil Rights Studies.

“The university is indeed honored to bring to our community Dr. Tomiko Brown-Nagin, the award-winning legal historian, to lecture on the struggles and achievements of Judge Motley.”

This year’s event also will include a tribute to Donald L. Hollowell’s widow, Louise Hollowell, who passed away in 2015. She was active in the civil rights movement and served on the endowment committee for the Hollowell Professorship, the first distinguished professorship at UGA named for an African-American.

The Donald L. Hollowell Lecture annually brings to UGA a national or international expert in the areas of civil and human rights or social and economic sustainability.