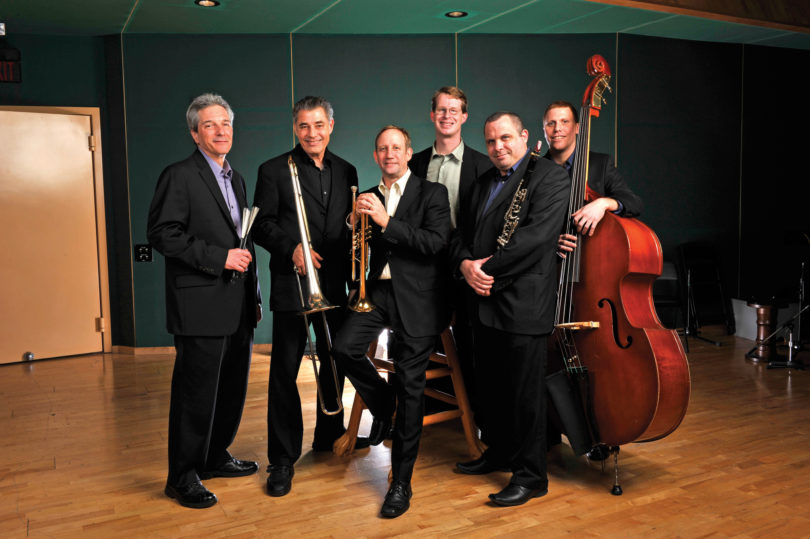 The University of Georgia Performing Arts Center will present the Dukes of Dixieland Feb. 8 at 8 p.m. in Hodgson Concert Hall.

The Performing Arts Center will present the Dukes of Dixieland Feb. 8 at 8 p.m. in Hugh Hodgson Concert Hall. The Dukes take traditional jazz and Dixieland and bring it into the 21st century by weaving strands of pop, gospel and country with authentic New Orleans sounds.

Tickets for the concert are $35-$40 with special discounts for UGA students. Tickets can be purchased at the Performing Arts Center, online at pac.uga.edu or by calling 706-542-4400.

Formed in 1974, the Dukes of Dixieland have worn their New Orleans jazz heritage proudly as globe-trotting jazz ambassadors. They are the oldest continuous Dixieland jazz band and have performed sold-out concerts at venues that include the Hollywood Bowl, the Kennedy Center and the Smithsonian.

The Dukes earned a Grammy nomination for their 2000 album, Gloryland, a collaboration with Moses Hogan and his New Orleans gospel choir. In 2005, they collaborated with blues singer Luther Kent during a Bush-Clinton Katrina fundraiser, a project that resulted in three albums. The Dukes’ most recent release is Superbowl @ Mardi Gras 2013, which was picked as one of the top CDs played on National Public Radio in 2013.