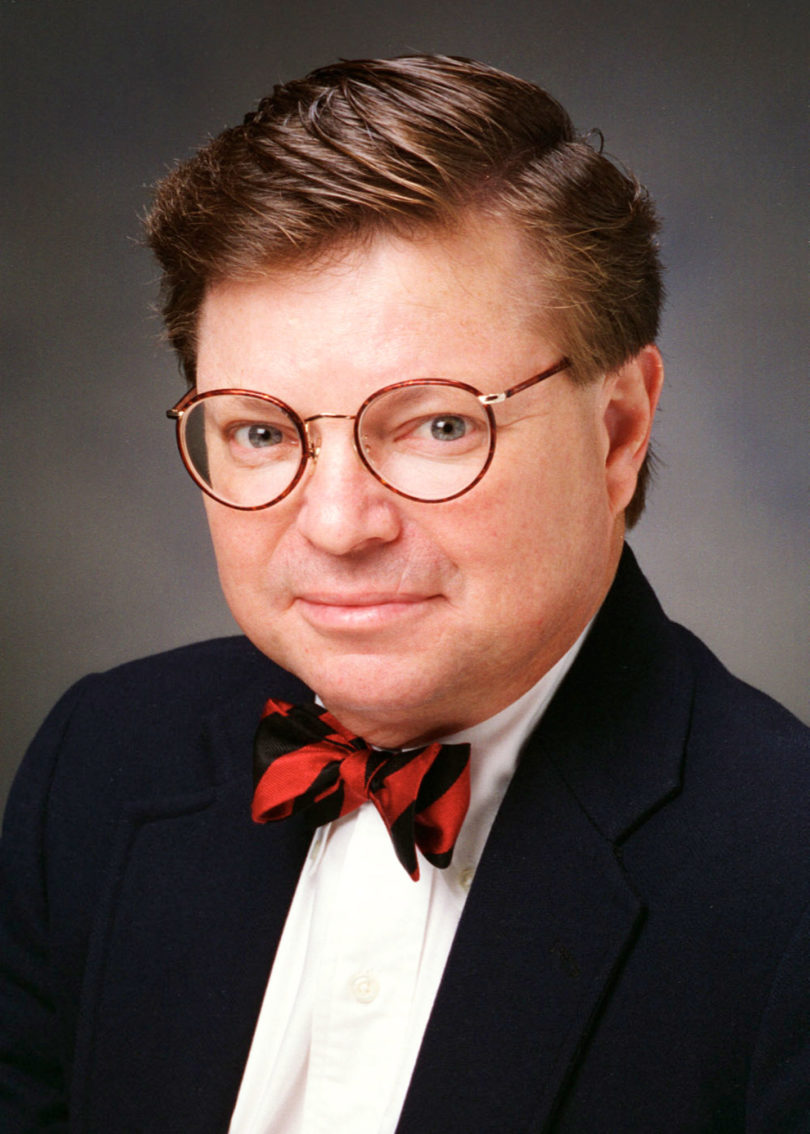 Donald R. Eastman, president of Eckerd College in Florida and formerly a vice president at UGA, will be the speaker for fall semester undergraduate commencement Dec. 19 at 9:30 a.m. in Stegeman Coliseum.

Harriet Mayor Fulbright, president of the J. William and Harriet Fulbright Center in Arlington, Va., will speak at commencement for graduate students at 2:30 p.m. in Stegeman Coliseum.

The ceremonies will be for students who complete degree requirements at the end of fall semester. The number of students eligible to participate won’t be known until the end of final exams on Dec. 17.

Eastman has been president of Eckerd College in St. Petersburg, Fla., since 2001. Previously he spent 10 years at UGA and served as vice president for development and university relations and vice president for strategic planning and public affairs.

“President Eastman has a distinguished career in higher education, including his service at UGA, that has led him to enjoy much success as a college president,” said UGA President Michael F. Adams. “During his tenure at UGA, he ably led the institution through a very complex strategic planning process that resulted in the plan that still guides us today.”

Since Eastman became Eckerd’s president, applications to the college’s residential program have increased 58 percent, enrollment has climbed and alumni donations through the ­annual fund have more than doubled. The college has invested more than
$32 million in new construction, and Eckerd has been ranked the nation’s top baccalaureate institution in the proportion of undergraduates who study abroad.

Fulbright, widow of U.S. Sen. J. William Fulbright, is an educator and arts advocate who works closely with the Fulbright Scholarship Program and lectures worldwide on the importance of international education and collaboration.