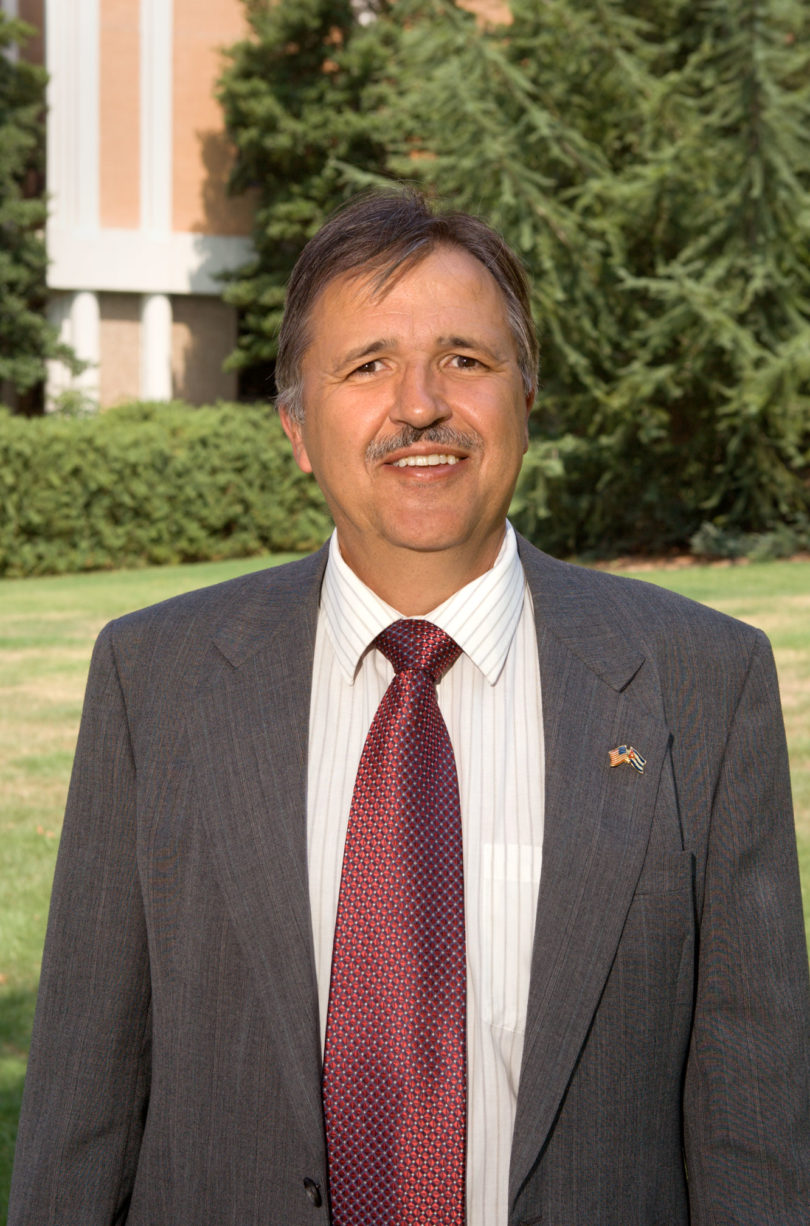 Pedro R. Portes, an authority on cultural influences on educational achievement, has been named to The Goizueta Foundation Distinguished Chair of Latino Teacher Education at UGA.

Portes, who was a professor of educational and counseling psychology at the University of Louisville before coming to UGA, is an expert in cultural identity development as well as parent-child interaction and cognitive development.

In his new position, Portes will help lead Latino educational and research efforts on the UGA campus and across Georgia.

He also will provide vision and leadership for UGA’s Center for Latino Achievement and Success in Education, a unit based in the College of Education that helps facilitate the educational achievement of Latino youth to complete their K-12 education and supports access to post-­secondary educational opportunities. It provides professional development and research-based knowledge of how best to improve Latino educational achievement to Georgia educators.

“Dr. Portes is a scholar with a demonstrated capacity to integrate research across disciplines, disseminate research findings and secure extramural funding for the educational advancement of Latino children and youth,” said Louis A. Castenell Jr., dean of UGA’s College of Education. “We believe he can take what has already been a quite successful and important program to the next level.”

Portes joined the University of Louisville faculty in 1982 as an assistant professor in the Department of Educational and Counseling Psychology after serving as a counselor for adolescents and their families at several treatment facilities in California and Florida. He was promoted to professor in 1995 and was acting chairman of his department from 2003-05. He was the recipient of a Fulbright Scholarship for study in Peru (1987-88) and in Colombia (1996).

UGA received a second grant of $4 million from The Goizueta Foundation of Atlanta this past summer to enhance these programs and create new ones for Hispanic students in Georgia.