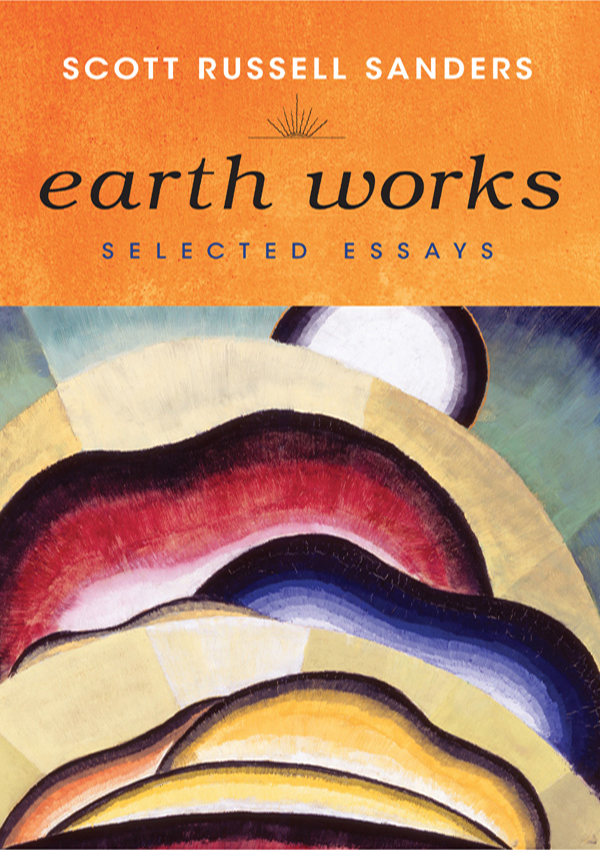 Nationally known environmental activist and award-winning writer Scott Russell Sanders will speak on “Near and Distant Bears” during The Georgia Review’s fifth annual Earth Day program April 22 at 7 p.m. in the Cecil B. Day Chapel at the State Botanical Garden. A reception will follow, with musical accompaniment by the eclectic Athens duo Hawk Proof Rooster.

Sanders’ talk is open to the public free of charge, but seating in the Day Chapel is limited and people should plan to arrive early. Sanders’ books and copies of The Georgia Review will be available for purchase before and after he speaks.

Sanders, Distinguished Professor Emeritus of English at Indiana University, has published more than 30 works of nonfiction and fiction over the past 40 years, including a number of books for children.

Sanders also will speak April 23 at 7 p.m. at the Bowers House: A Writers’ Retreat and Literary Center, 100 Depot St., in Canon, which is north of Athens near Royston. This event, open free to the public, will focus on Sanders’ Georgia Review essay.