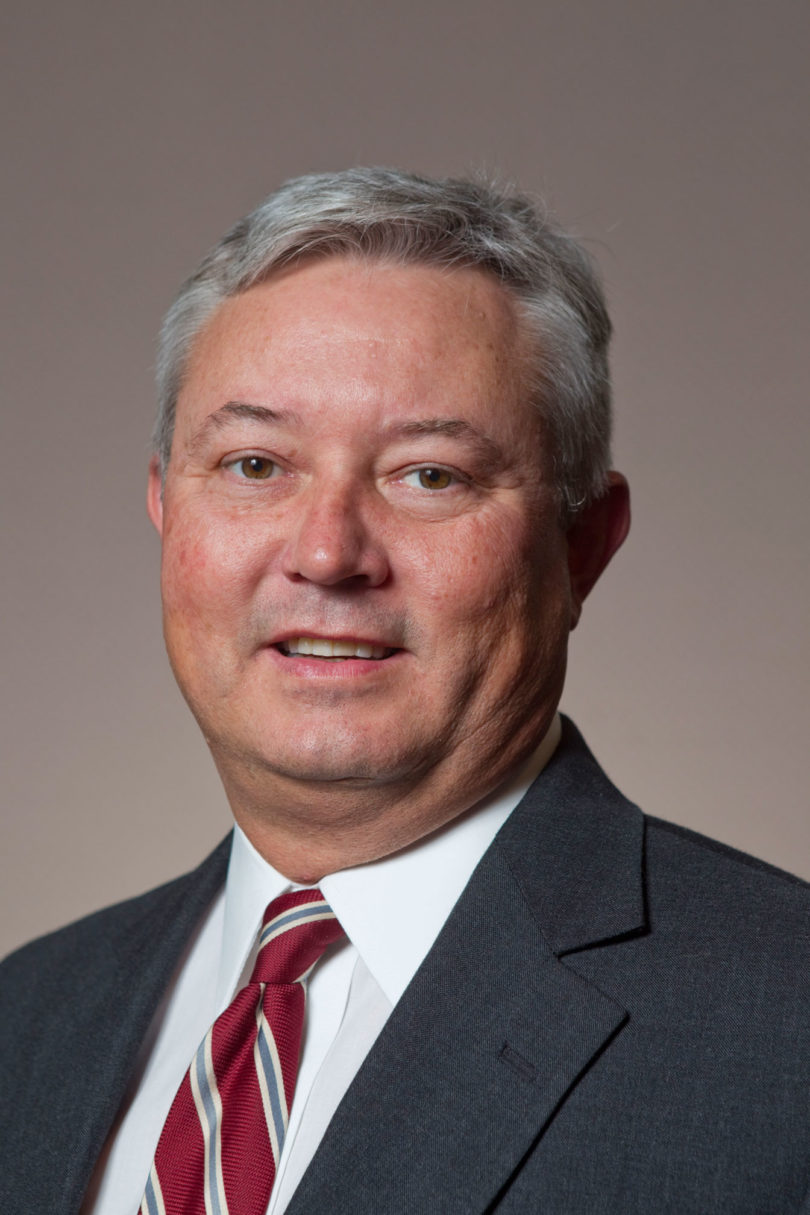 Dennis Epps was recently named deputy director at the Carl Vinson Institute of Government. Epps has served as the institute’s associate director for the Government Services and Research division since 2010 and will continue to provide leadership for the division’s programs until a search committee identifies a replacement.

“We’re so fortunate to have someone with Dennis’ capabilities taking on the responsibilities of this key leadership role,” said Laura Meadows, director of the Vinson Institute. “His broad set of skills, familiarity with government and deep understanding of the state of Georgia already have made a huge difference here at the Vinson Institute and will continue to do so.”

As deputy director, Epps will help all divisions continue to grow their abilities to reach out to governments across the state and internationally. Under his direction, the GSR division broadened and enriched its capabilities by expanding its existing offerings and developing innovative ways of serving state and local governments in Georgia. The division, which includes the expertise of local government, demographic, economic, environmental and legal specialists among others, helped solidify the institute’s reputation as the go-to organization for governmental assistance.

Epps and his division were involved in a number of key initiatives in the last year from the Office of the Governor and the General Assembly such as the GEFA Water Supply Task Force, the Georgia Competitiveness Initiative and the Rural Development Council. Epps also was personally instrumental in facilitating the high-profile meetings of the governor’s Health Insurance Exchange Advisory Committee, which examined Georgia’s approach to the establishment of health insurance exchanges and made data-driven recommendations to the governor.

Since arriving in 2003, Epps has served in other outreach roles at UGA, and much of his career has focused on promoting economic development throughout Georgia by helping foster improvement in governance, collaboration among the various entities that lead local development and local preparedness for growth and development. He was an economic development specialist at the Fanning Institute and played a lead role in launching the Archway Partnership’s pilot project in Moultrie and Colquitt counties. He is a recipient of the 2012 Walter Bernard Hill Award for distinguished achievement in public service and outreach at UGA.