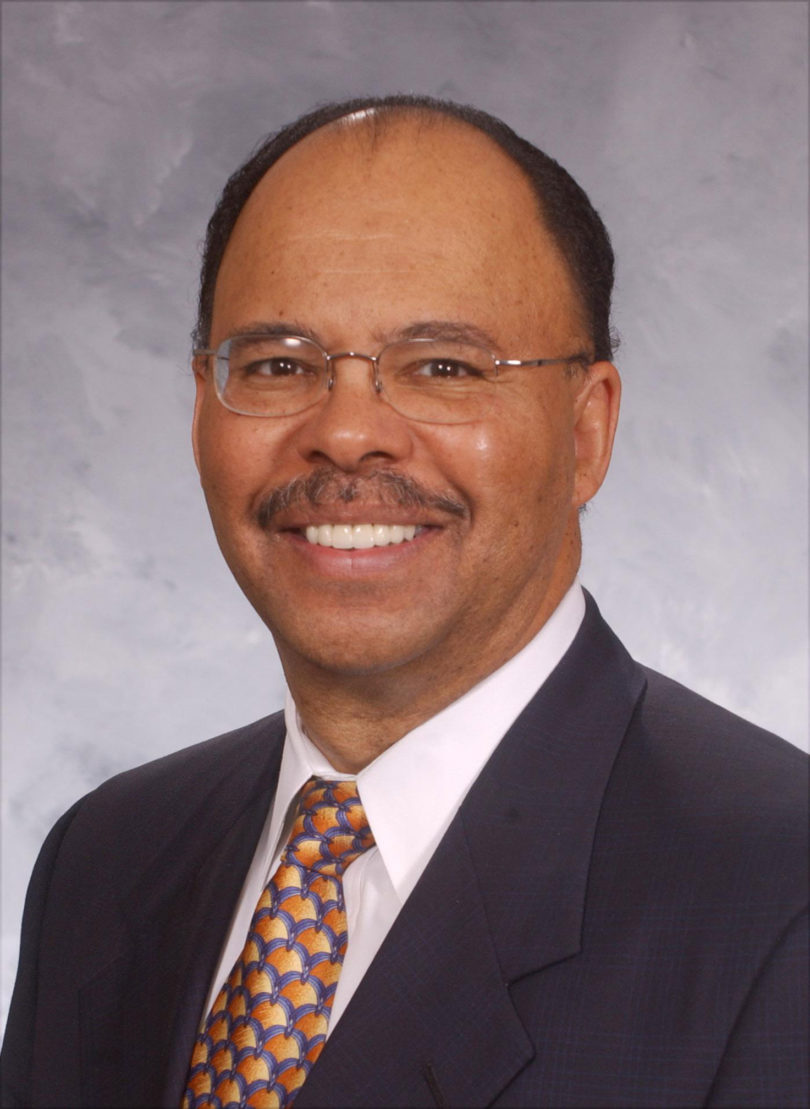 The board of regents has named Erroll B. Davis Jr., chairman of Madison, Wis.-based Alliant Energy Corp., chancellor–designate of the University System of Georgia.

Davis will assume the chancellor’s position in early 2006. He fills the position vacated by former Chancellor Thomas C. Meredith, who resigned in July and served through Sept. 30.  Interim Chancellor Corlis Cummings has served since Oct. 1.

“Erroll Davis has the perfect combination of business acumen and people skills required to be successful in the chancellor’s post,” says J. Timothy Shelnut, regents chairman. “He is a proven leader—both in business and higher education circles—and we are looking forward to the fresh perspective and energy he will bring to this role.”

Davis has served as chairman of the board of Alliant Energy Corp.—an energy holding company with $8.3 billion in total assets and annual operating revenues of $3 billion—since 2000, after joining the company in 1998 as president and chief executive officer.  He retired from his dual roles as president and CEO in July 2005, and retained the chairman’s post.

Davis’s higher education experience includes serving as a member of the University of Wisconsin System Board of Regents from 1987-1994, and as a former chairman of the board of trustees of Carnegie Mellon University.  He presently serves as a member of the board of trustees of the University of Chicago. Davis earned a bachelor’s degree in electrical engineering from Carnegie Mellon University in 1965, and a M.B.A. in finance from the University of Chicago in 1967.  He and his wife, Elaine, established the Davis Family Foundation, which makes annual grants to nonprofit educational, medical and cultural organizations.  He is the recipient of numerous honors and awards, including recognition as one of the “75 Most Powerful Blacks in Corporate America” by Black Enterprise magazine.