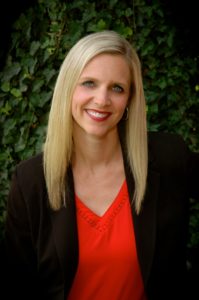 Kristy Archuleta, an associate professor of financial planning, housing and consumer economics, was recently quoted in The New York Times in a parenting story about resetting budgets after the birth of a child. Specifically, the story looks at how new parents can save more and get on the same page about their finances.

First, it’s important to establish a financial baseline and figure out exactly how much can be spent and saved. Archuleta suggests that one person may be more financially oriented than the other, but it’s important to be in agreement with the numbers.

“The caveat to this is that both partners need to know what is going on financially,” said Archuleta, a faculty member in the College of Family and Consumer Sciences.

Once the baseline is established, then create a spreadsheet with two tabs. One tab details how much money is coming in and any fixed expenses. What’s leftover becomes “spending money.” Enter all other purchases on a second tab that subtracts that amount from the “spending money” total. The goal is to make it to the end of the month before running out of “spending money.” Anything left can go into savings.