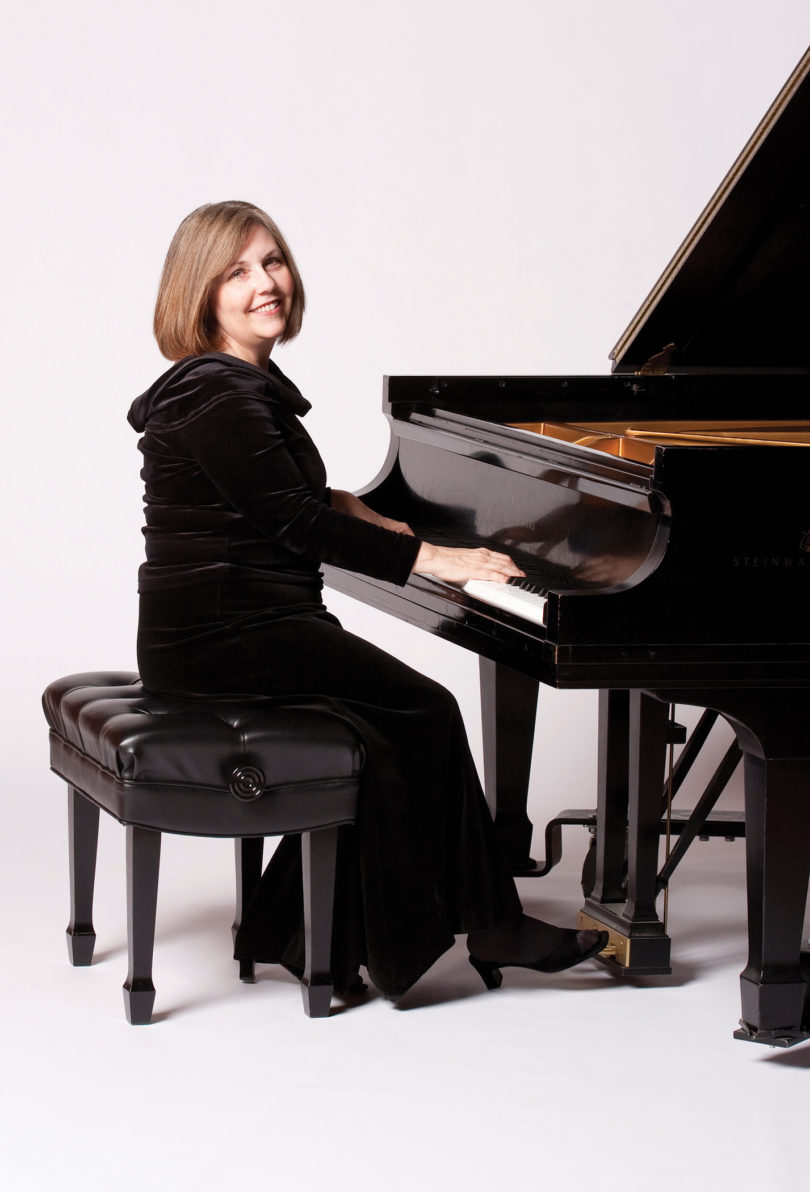 Martha Thomas, a Hugh Hodgson School of Music professor at UGA, has been named the second recipient of the Despy Karlas Professorship in Piano, which was established by friends and admirers of the late UGA music professor.

Karlas joined the UGA faculty in 1946 after Hugh Hodgson, the director of the newly established school of music, overheard her practicing on a visit to Juilliard and hired her on the spot. Her career spanned decades at UGA, but her legacy has lived on through the countless students, colleagues and musicians who were inspired by her tenacity for teaching and passion for performing.

“Despy Karlas helped to lay the foundation at UGA for one of the finest piano programs in the country,” said Dale Monson, director of the Hodgson School. “Dr. Thomas is among the leading national figures in her field, a brilliant performer and teacher.”

As a performer, teacher and recording artist, Thomas has traveled the world to play at universities, conferences and festivals. She has been included on eight commercially available albums and mentored hundreds of students along the way.

Her busy recording career has included recordings on ACA Digital, Centaur and Albany labels, with her CD of solo piano music from George Rochberg garnering positive reviews and a citation in The New York Times. Her newest recording, Max Reger: The Forgotten Romantic, features music from five of the composer’s solo piano collections.