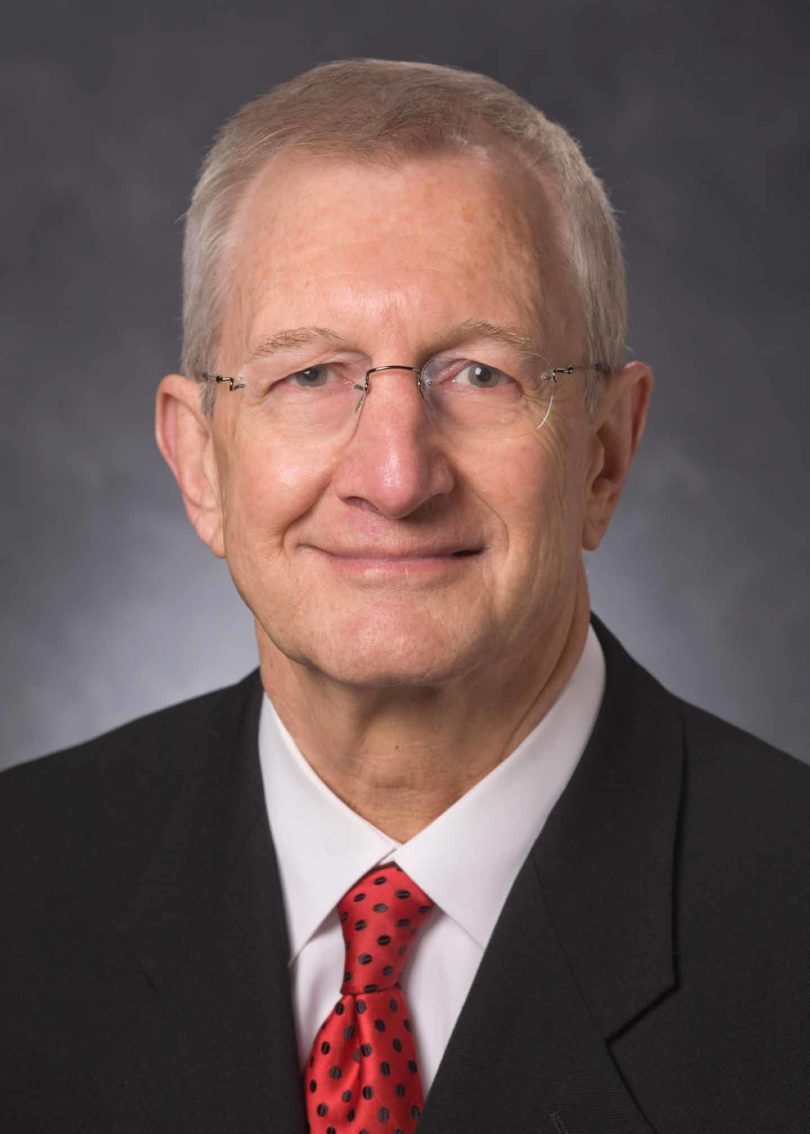 Bertsch served on the UGA faculty from 1969-2010. After serving as an undergraduate adviser in the Franklin College of Arts and Sciences and undergraduate director and graduate director in the political science department, he became the founding director in 1987 of the Center for International Trade and Security, a UGA-based program conducting international research, teaching and outreach to promote economic prosperity, international peace and security. CITS is recognized worldwide and has generated more than $30 million in external funding.

“Dr. Bertsch has been a wonderful member of the University of Georgia community for more than 45 years, and he has made significant contributions to the institution,” said UGA President Jere W. Morehead. “His commitment to the university’s core missions of teaching, research and service are evident in the many accolades he has earned during his distinguished career. This latest recognition is well deserved.”

Bertsch earned numerous awards at UGA, including the Pi Sigma Alpha Teacher of the Year Award, the Lothar Tresp Teaching Award, the General Sandy Beaver Teaching Professorship and the Alumni Society Service Award. He was selected a Fulbright Professor in England and an International Research and Exchanges Board Professor in the former Yugoslavia.

After his retirement from UGA in 2010, Bertsch founded and serves as chairman of the international advisory group TradeSecure LLC. He also serves as a Distinguished Visiting Professor at China Foreign Affairs University in Beijing. He and his wife, Joan, live in Athens.

The President’s Medal was conceived by the UGA Emeriti Scholars and first awarded during the 2014 Founders Day program. The inaugural recipients were Louise McBee, UGA emerita vice president for academic affairs and former state representative for Athens, and posthumously to Thomas Dyer, UGA emeritus professor and former vice president for instruction.