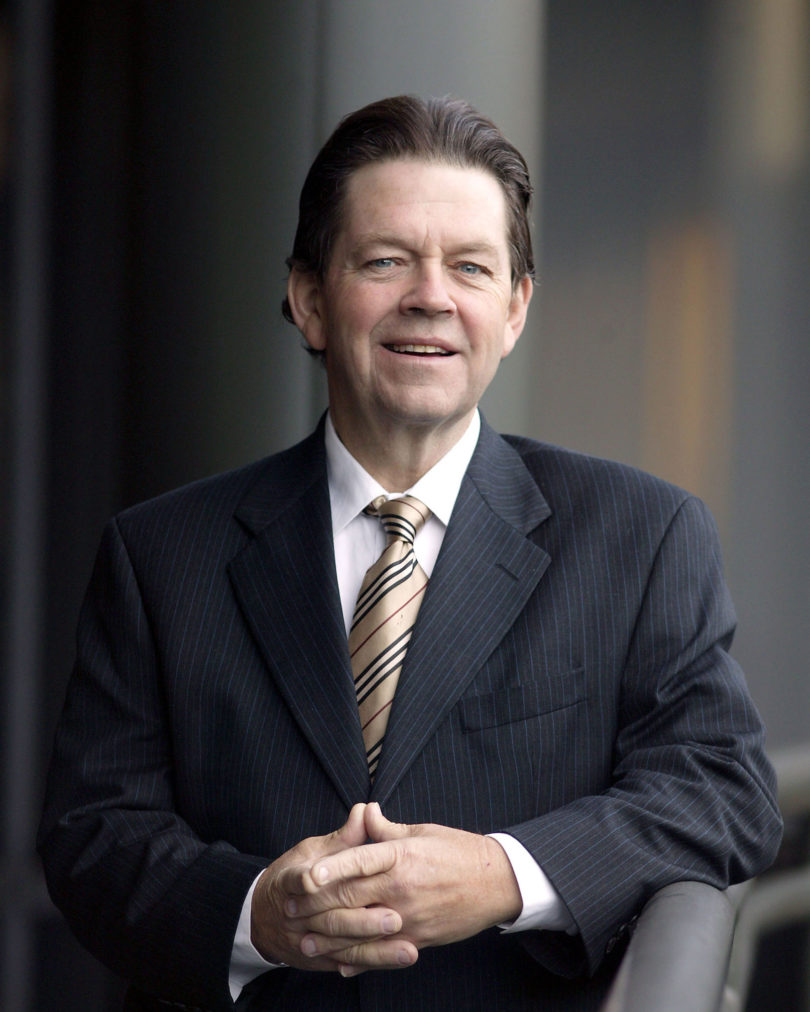 Arthur B. Laffer, a supply-side economist who was a prominent policy adviser to the Reagan administration, will present a lecture on the state of the U.S. economy since 1980 at 3:30 p.m. Feb. 14 in the Chapel.

As a member of Ronald Reagan’s Economic Policy Advisory Board, he was best known for popularizing the Laffer curve, which asserts that in certain situations a decrease in tax rates could result in an increase in tax revenues. The basic concept of the curve was not new, but Laffer’s innovation was to state that the tax rate that maximizes revenue was at a much lower level than previously believed. One of his earliest successes in shaping public policy was his involvement in Proposition 13, the groundbreaking California initiative that drastically cut property taxes in the state in 1978.

During the 1960s, ’70s and ’80s, he served on the business faculties of the University of Chicago, the University of Southern California and Pepperdine University, where he also was a member of the Pepperdine Board of Directors. From 1972 to 1977, Laffer was a consultant to Secretary of the Treasury William Simon, Secretary of Defense Donald Rumsfeld and Secretary of the Treasury George Shultz. He was the first to hold the title of chief economist at the Office of Management and Budget under Shultz from October 1970 to July 1972.

Laffer’s lecture is sponsored by the department of economics and the Ramsey Center for Private Enterprise in UGA’s Terry College of Business.