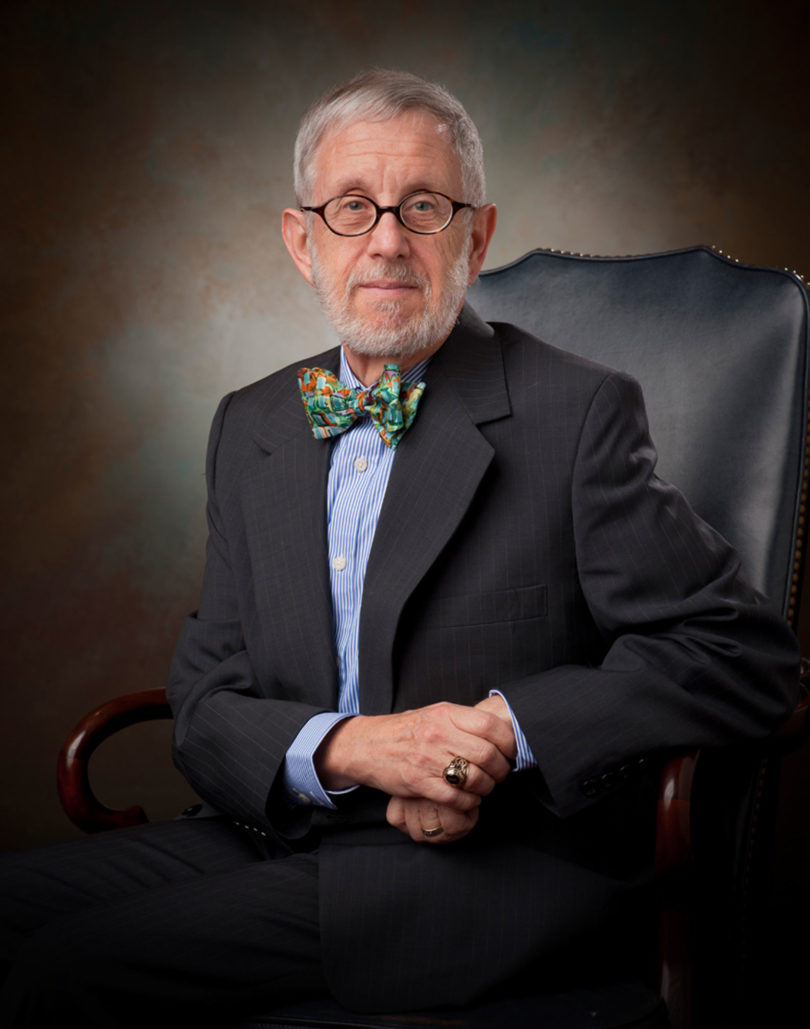 UGA will bestow one of its highest honors on Paul M. Kurtz, retired associate dean and professor in the UGA School of Law, during Founders Day activities Jan. 23.

“Paul Kurtz is among the most respected faculty members to have served the university, and he is renowned nationwide for his legal expertise and leadership still today,” said UGA President Jere W. Morehead. “We are pleased to recognize his many contributions to strengthening the academic mission of this university and improving the legal system in our state and nation.”

Kurtz was a faculty member at the School of Law from 1975 until his retirement in 2013, specializing in criminal law and family law. He served as the law school’s associate dean from 1991 until 2013 and was named the J. Alton Hosch Professor of Law in 1994.

Active in law school and university affairs throughout his career, Kurtz was elected by colleagues to three terms of service on the University Council as well as two terms on the board of the UGA Athletic Association. He is chairing the American Bar Association-Association of American Law Schools Accreditation Site Inspection of the Indiana University-Indianapolis Law School. Kurtz earned his bachelor’s and law degrees from Vanderbilt University and his Master of Laws from Harvard University.

In 2001, Kurtz was appointed as a commissioner by Gov. Roy Barnes to represent Georgia on the National Conference of Commissioners on Uniform State Laws, and he has been annually reappointed by Govs. Sonny Perdue and Nathan Deal.