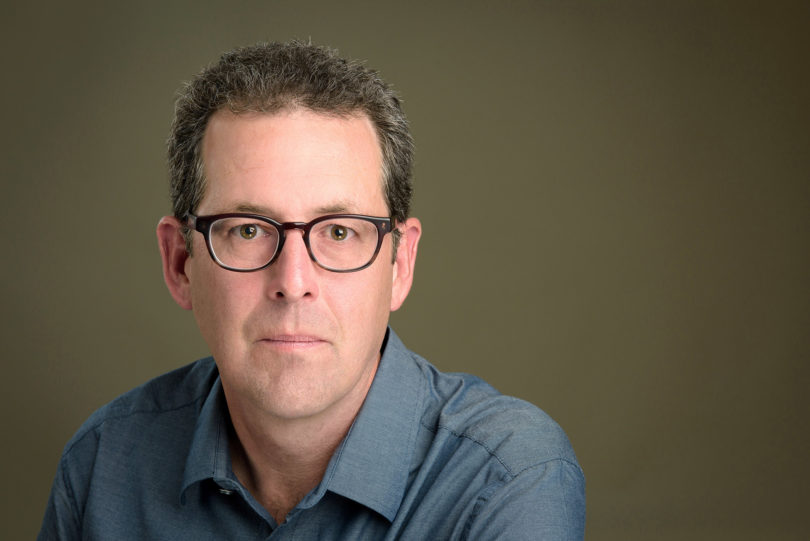 Paul Sutter, an associate professor of history and faculty affiliate in environmental studies at the University of Colorado, Boulder, will give a talk at Cine at 234 W. Hancock Ave. in downtown Athens March 24 at 5 p.m. His visit is sponsored by the University of Georgia Press in partnership with the Willson Center for Humanities and Arts as part of the Willson Center’s Global Georgia
Initiative.

Sutter, who taught in the UGA history department from 2000 until 2009, is the author of Let Us Now Praise Famous Gullies: Providence Canyon and the Soils of the South, published by the UGA Press in 2015. Mick Gusinde-Duffy, editor-in chief of the UGA Press and the book’s editor, said it “explores themes that are important and familiar to the Athens and UGA communities: contested histories, willful forgetting and appropriate priorities for historical preservation.

“Sutter explores how Georgia’s ‘little grand canyon’ has wrestled with something of an identity crisis over the years: Natural wonder? Man-made environmental disaster? Poster child for poor farming practice? Tourist attraction?” Gusinde-Duffy said. “That process of meaning making continues today. Nature and culture are deeply intertwined in Georgia, and the ‘soils of the South’ reveal the ‘soul of the South’ in Sutter’s capable hands.”

He has published numerous articles and book chapters on the American wilderness movement, Southern environmental history, U.S. imperial environmental history and environmental historiography—including a recent state-of-the-field essay in the Journal of American History—and has held fellowships from the Smithsonian Institution, the Huntington Library, the National Endowment for the Humanities and the National Institutes of Health, and he will be a Fellow at the Rachel Carson Center for Environment & Society in Munich in 2016.

Sutter currently is working on a book, tentatively titled Pulling the Teeth of the Tropics: Environment, Disease, Race and the U.S. Sanitary Program in Panama, 1904-1914, which interprets American expansion and imperial public health through the lens of environmental history.