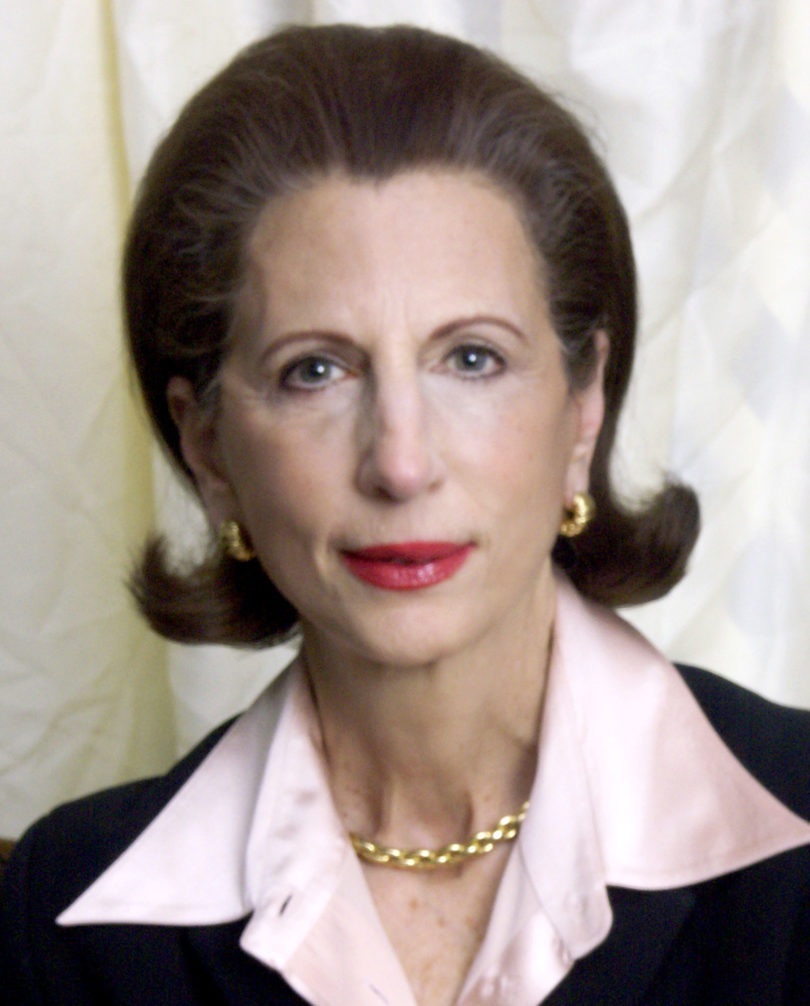 Carole Brookins will present the 2006 J.W. Fanning Lecture on “Major Forces and Factors Shaping Global Markets and Their Structure” Nov. 27 at 10:30 a.m. in rooms K/L of the Georgia Center for Continuing Education Conference Center and Hotel.

“Ms. Brookins is widely recognized for her expertise on the global political economy and its effect on food and agricultural markets,” said Fred White, head of UGA’s agricultural and applied economics department.

Brookins, a former U.S. executive director to the World Bank Group in Washington, D.C., will provide her insights about the role of developing and emerging economies and technologies and will relate these broad global forces to the food and agribusiness sectors. She will discuss global energy markets, biotechnology’s role in the ag-energy agenda, China’s economic growth and the impact emerging countries have on global trade and consumption.

In 2001, President George W. Bush appointed Brookins to her position as executive director to the World Bank, USA, a position she held through 2005. Among many other accomplishments, she was presented the 2003 Woman of the Year in International Trade Award by the Organization of Women in International Trade.

She has been called upon by clients around the world for her work as a policy and trade strategist and is widely recognized for her expertise on the global political economy and its effect on agricultural and food markets.

She also served in various positions under Presidents Reagan and George H.W. Bush.

The Agricultural Economics Association of Georgia sponsors the annual lecture. It is named for J.W. Fanning, who, during his 43-year career, made significant contributions to Georgia and UGA. He served as head of the department of agricultural economics and as UGA’s vice president for services.