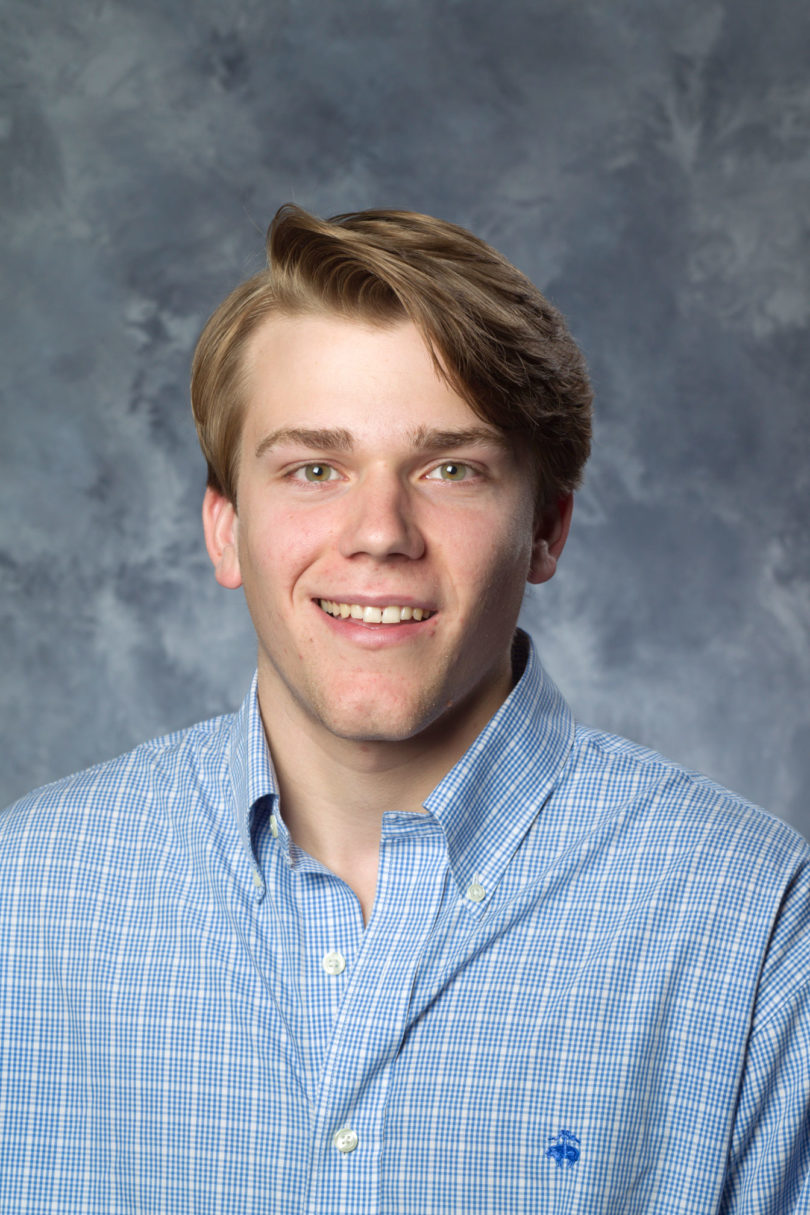 Philip Grayeski, a junior Honors student majoring in genetics and chemistry at UGA, has been named a 2013 Barry M. Goldwater Scholar.

Grayeski is among a group of 271 recipients of the scholarships that recognize exceptional sophomores and juniors in engineering, mathematics and the natural sciences. He intends to pursue a combined M.D./Ph.D. degree with a focus on gene therapy and translating academic research into treatments for cancer and hereditary disorders.

Tuan Nguyen, a sophomore from Douglasville, majoring in biochemistry and molecular biology as well as mathematics, earned an honorable mention.

“The steady progression of UGA students receiving national academic scholarships such as the Goldwater is testament to the quality of the student body; the hard work and dedication of the faculty; and the skilled mentoring of the staff in the Honors Program,” said UGA President Michael F. Adams. “The future of this state and the nation is in very good hands with Philip and his Foundation Fellow colleagues, and I am proud of this recognition.”

“Phil and Tuan richly deserve recognition by the Goldwater Foundation for their research excellence,” said David S. Williams, associate provost and director of UGA’s Honors Program. “I am very proud of both of them and also very grateful to their UGA faculty mentors. Each of them has received incredible support.”

Grayeski, a native of Raritan, N.J., is a Foundation Fellow who works in the genetics laboratory of assistant professor Jonathan Eggenschwiler in the Franklin College of Arts and Sciences. He also has conducted research with genetics professor Janet Westpheling. He spent three months at Ludwig Maximilian University of Munich, Germany, researching genetic approaches for targeting melanoma treatments. He has presented his research findings at the Center for Undergraduate Research Opportunities Symposium and at a meeting of the European Society of Gene and Cell Therapy.

He is the co-founder and executive director of Whatever It Takes at UGA and directs two after-school programs in Athens. In 2012, he traveled to Peru to assemble mobile clinics in medically underserved communities.