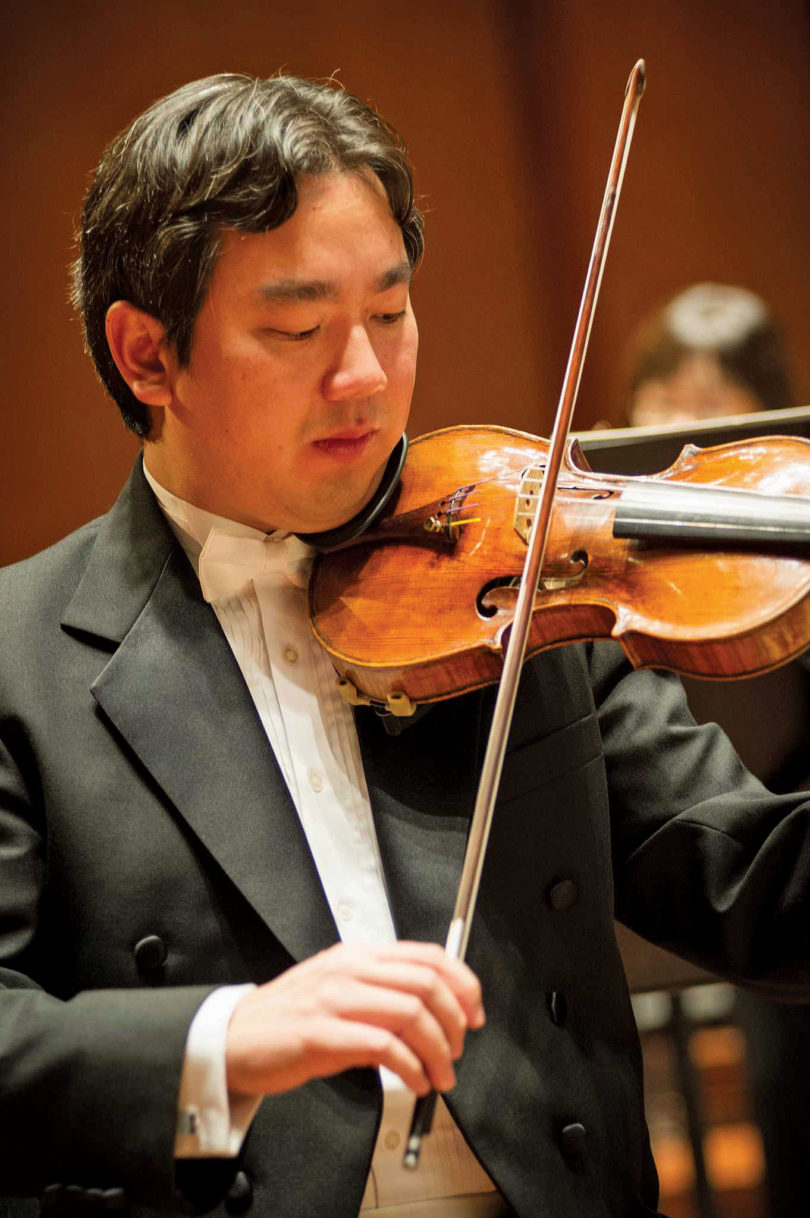 Huang will be joined by pianist Gilles Vonsattel for a program featuring works by Beethoven and Prokofiev. Athens audiences will have the rare opportunity to hear the duo in concert before they perform the program at Carnegie Hall.

Swiss-born American pianist Vonsattel is recipient of an Avery Fisher Career Grant and winner of the Naumburg and Geneva competitions. He returns to the UGA Performing Arts Center where he captivated audiences with a solo recital on the Ramsey Hall Series last season.

Tickets for the concert are $36 and can be purchased at the Performing Arts Center, online at pac.uga.edu or by calling the box office at 706-542-4400.