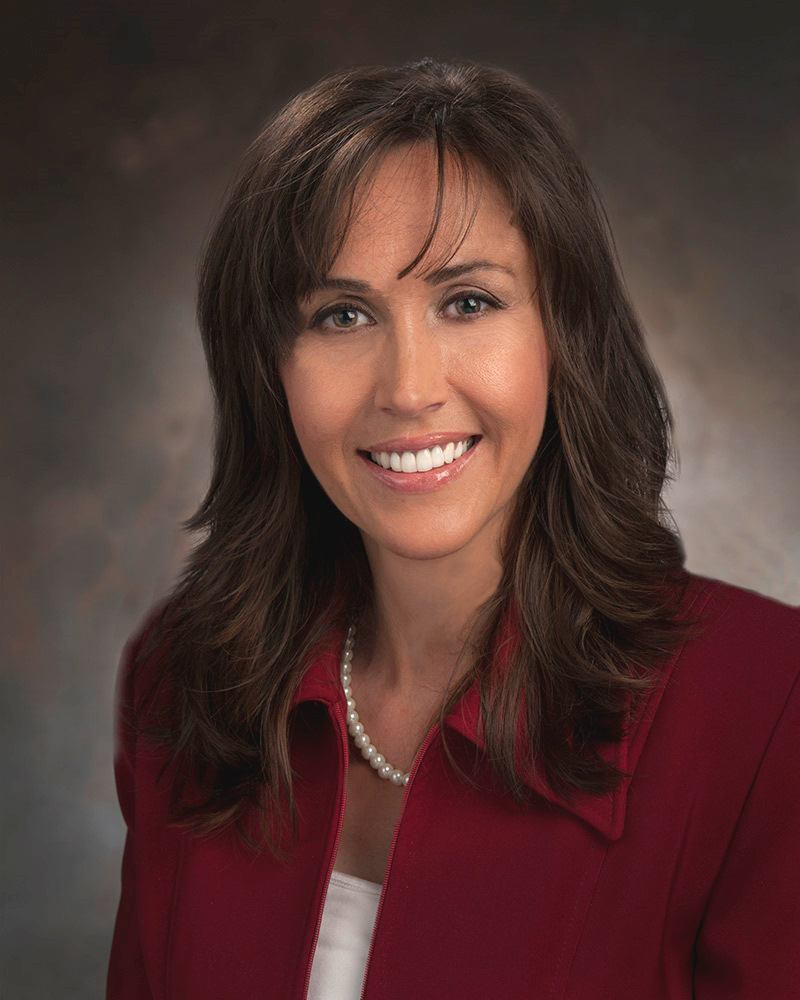 Simona Hunyadi Murph is an adjunct professor in the UGA Franklin College of Arts and Sciences department of physics and astronomy.

Simona Hunyadi Murph, an adjunct professor in the physics and astronomy department of UGA’s Franklin College of Arts and Sciences, received the 2017 Director’s Award for Exceptional Scientific and Engineering Achievements from the Savannah River National Laboratory. The award recognizes Hunyadi Murph’s achievements in advancing the state of knowledge of nanotechnologies and putting nanoscience to work.

Hunyadi Murph also was named a 2017 finalist in the Research Leadership category for the U.S. Clean Energy Education & Empowerment, or C3E, awards, which recognize the leadership and achievements of mid-career women working to advance clean energy.

The US C3E initiative was launched by the 25-government Clean Energy Ministerial in 2010 and is led by the Department of Energy in collaboration with the MIT Energy Initiative and the Stanford Precourt Institute for Energy.