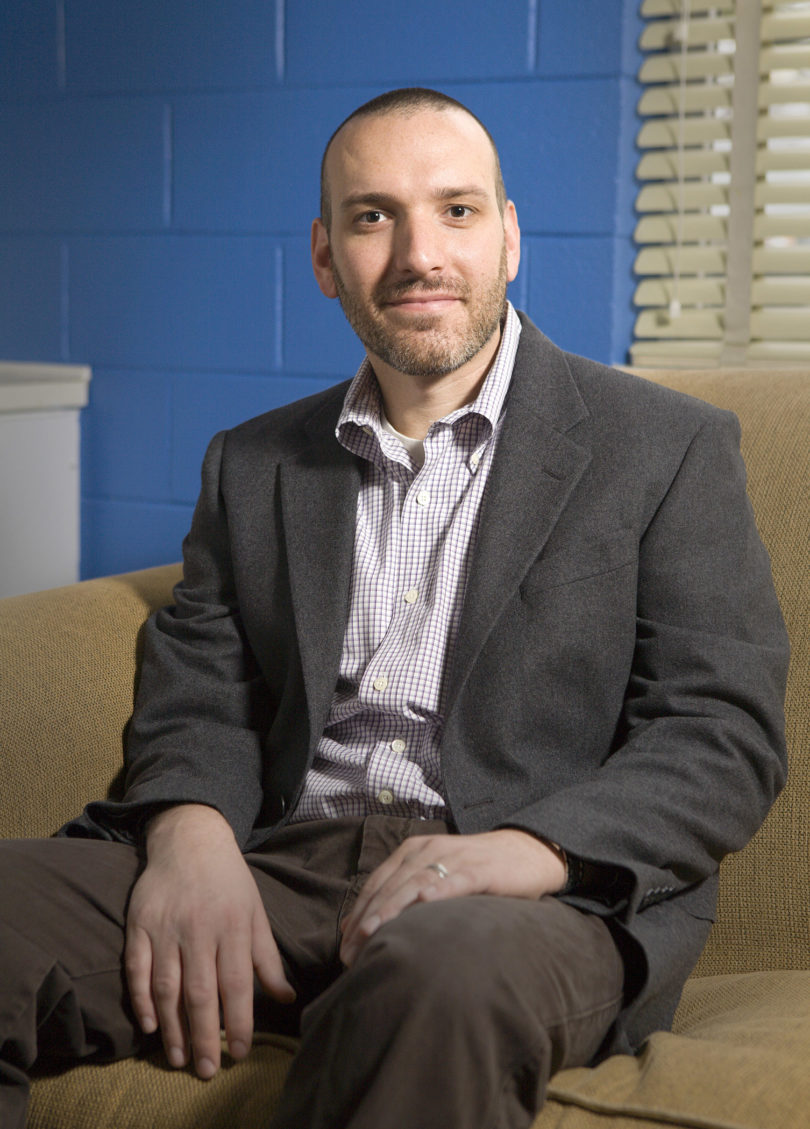 Josh Miller, a professor in the Franklin College of Arts and Sciences, was awarded the 2016 Theodore Millon Award in Personality Psychology from the American Psychological Foundation.

The annual award honors an outstanding early- to mid-career psychologist engaged in advancing the science of personality psychology.

As director of clinical training in UGA’s psychology department, Miller has focused his research on the idea that personality disorders can be conceived of, assessed and diagnosed using general trait models of personality-an approach that now is being recognized in the major psychiatric manuals used across the world.