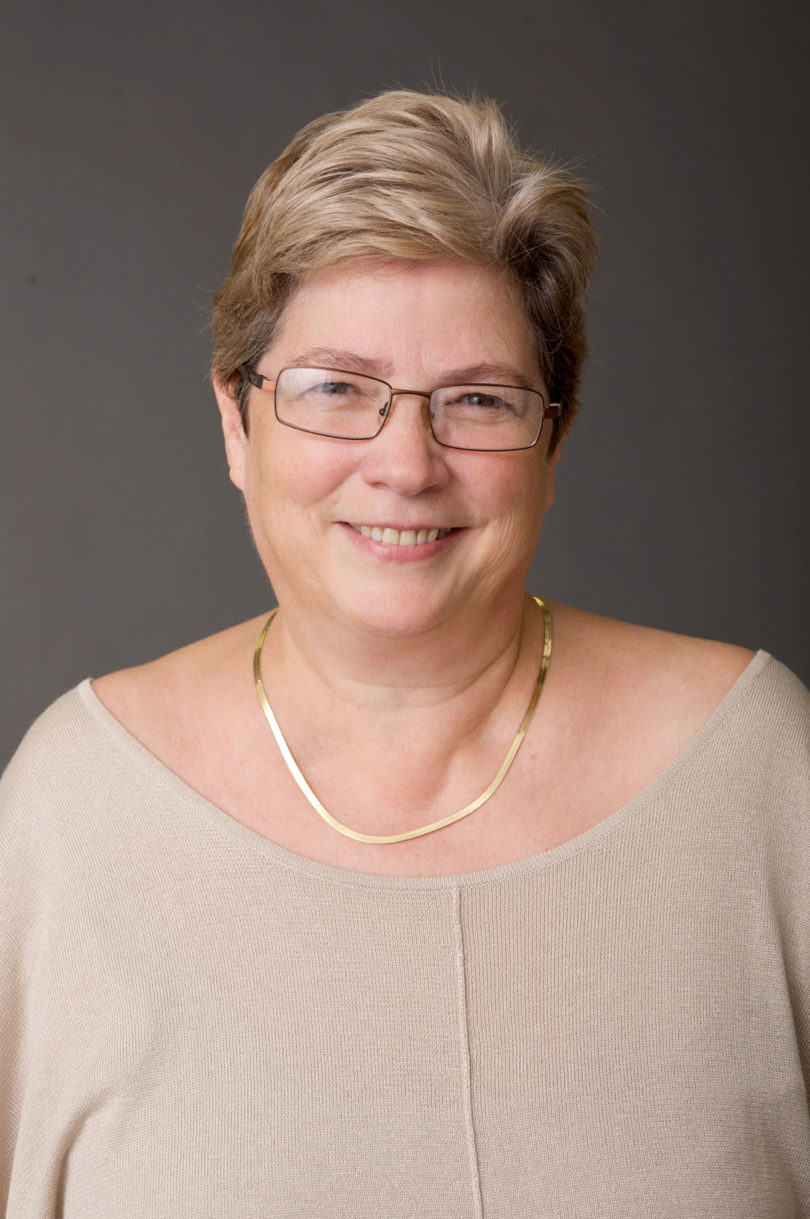 Robin L. West, the Frederick Haas Professor of Law and Philosophy at Georgetown University, will give the School of Law’s 110th Sibley Lecture, “Toward a Jurisprudence of the Civil Rights Acts.” Open free to the public, the lecture will be held Oct. 23 at 3:30 p.m. in the Hatton Lovejoy Courtroom of Hirsch Hall.

West has served for more than 20 years as a law professor at Georgetown, where she is also the faculty director of the Georgetown Center for Law and Humanities. She teaches in the areas of torts and contracts and leads seminars on feminist legal theory, legal justice, jurisprudence, contemporary legal scholarship, law and humanities, and law and literature.

Her scholarship has appeared in journals such as the Boston University Law Review, the Harvard Law Review, the University of Pennsylvania Law Review and the Yale Law Journal. In addition, West is author of Normative Jurisprudence: An Introduction, which was published in 2011 by Cambridge University Press. She currently is authoring and co-editing the forthcoming books Teaching Law and Common Ground in the Abortion Debates, respectively.

West has served on the editorial boards of several interdisciplinary journals including The Georgetown Journal of Gender and the Law and has served on the Law and Society Association Board of Advisors. She has been recognized with numerous awards throughout her career including the Association for the Study of Law, Culture and the Humanities’ 2009 James Boyd White Lifetime Achievement Award.