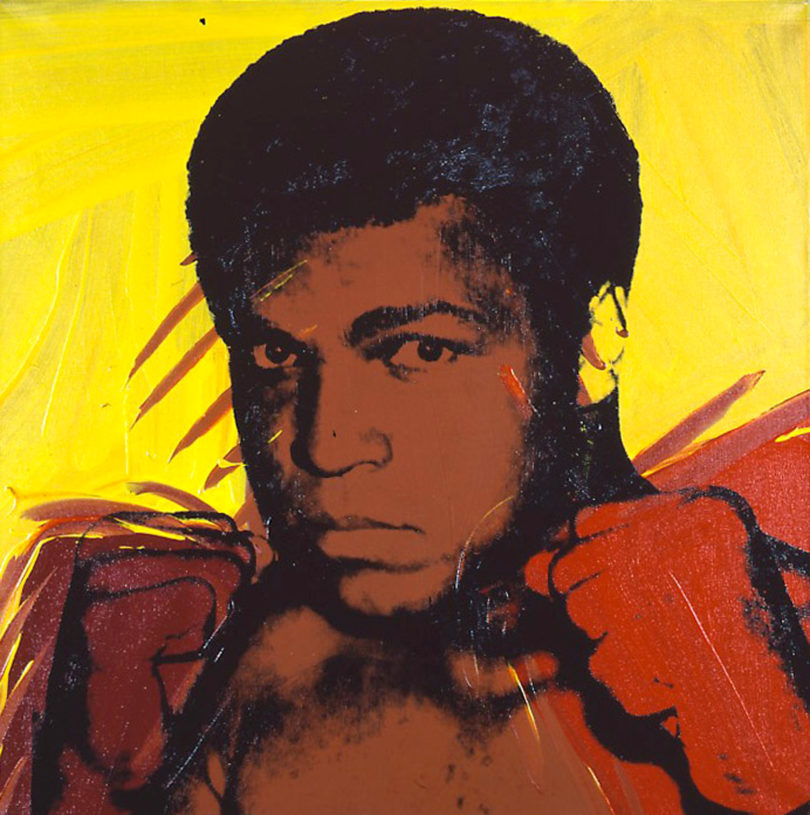 Kickoff lecture
Bruce Cole, the chairman of the National Endowment for the Humanities, will kick off the weeklong anniversary celebration with a lecture in the M. Smith Griffith Auditorium of the Georgia Museum of Art on April 1 at 11 a.m.

Cole was born in Ohio and earned his bachelor’s degree from Case Western Reserve University in Ohio, his master’s degree from Oberlin College in Ohio and his doctorate from Bryn Mawr College in Pennsylvania. He has held fellowships and received grants from the Guggenheim Foundation, the American Council of Learned Societies, the Kress Foundation, the American Philosophical Society and the Center for Medieval and Renaissance Studies at the University of California, Los Angeles.

An accomplished author, he was appointed to the position of chairman of the NEH in 2001 by President George W. Bush and reappointed to a second term last year. Under Cole’s guidance and leadership, the NEH’s budget has increased for research, preservation, education and public programs on American history and culture and for the study of culture in other lands and in earlier civilizations.

Art exhibitions
The museum is offering two exhibitions featuring highlights from its permanent collection in Ten Years of Acquisitions, 1996-2006 and Artists of Prominence from the Permanent Collection. In addition, Richard Weisman’s Andy Warhols, an exhibition showcasing Andy Warhol’s acclaimed “Athletes Series,” will be on display April 1-April 20.

In 1977, Weisman, a collector who focused on contemporary works of art, commissioned Warhol to paint 10 portraits of famous sports figures of the day. Warhol spent the next two years developing the “Athletes Series,” mixing the world of visual arts and sports. Among those featured in the series are heavyweight boxing champion Muhammad Ali (at left), basketball player Kareem Abdul-Jabbar, figure skater Dorothy Hamill and golfer Jack Nicklaus.

“Warhol’s innovative approach helped to transform contemporary art. He employed mass-production techniques, challenging preconceived notions about the nature of art and erasing the traditional distinctions between fine art and popular culture,” says Paul Manoguerra, the museum’s curator of American art. “He used popular imagery to convey the cultural identity of America in the 20th century, something evident in his works featuring the Campbell’s Soup cans, Coca-Cola and these athletes. This special display of Andy Warhol’s paintings at the Georgia Museum of Art offers museum visitors the extraordinary opportunity to perceive Warhol as a chronicler of mass culture and as a practitioner of Pop Art.”

Along with the exhibition, Weisman will present a gallery talk at the museum on April 7 at 5:30 p.m. Following the talk, he will sign copies of his book, Picasso to Pop, with all proceeds from purchases going to the Georgia Museum of Art. Picasso to Pop chronicles Weisman’s collection from the earliest works he purchased in the 1960s to his acquisitions of paintings by Warhol in the 1970s and 1980s.

Young artists showcase
Continuing its tradition of showcasing young artists from the Lamar Dodd School of Art, the annual Masters of Fine Arts Candidates Exhibition also will be on display April 1-April 30.

This year’s exhibition features work by 16 graduate students. This exhibition provides an opportunity to view the work of young artists as they finish their education in studio art. Many of these artists, though still students, already have begun to establish themselves at galleries and museums throughout the U.S. and Europe in solo, group and juried exhibitions.